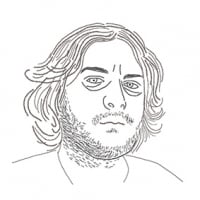 Dusan Jelesijevic Posts: 51
July 2019 edited July 2019 in Type Business
Sincerely I hope that this question wouldn't offend anyone, especially the Serbia I'm coming from isn't famous for anything similar, but I noticed a big boom of Indonesian releases on MyFonts.  There are more then 50 foundries from Indonesia, releasing a tons of script families almost every day.