Freitag — toying around with a geometric display sans

Christian Thalmann Posts: 1,653
September 2015 in Type Design Critiques
So I've had this inexplicable urge to start drawing one of the most redundant fonts imaginable — a geometric display sans. In particular, I thought I'd try to make it stand out from the crowd with some creative alternates and ligatures, such as a Maestrale-style /f that reaches over the following letter. The working title is Freitag.

Given how saturated the market is for such sanses: Do you see any merit in this, or should I just cross this off my every-type-designer-has-to-go-through-this-phase list?

Warning: If not dissuaded, I might be tempted to make the /A a big version of the /a. At least in a stylistic set.  ;o) 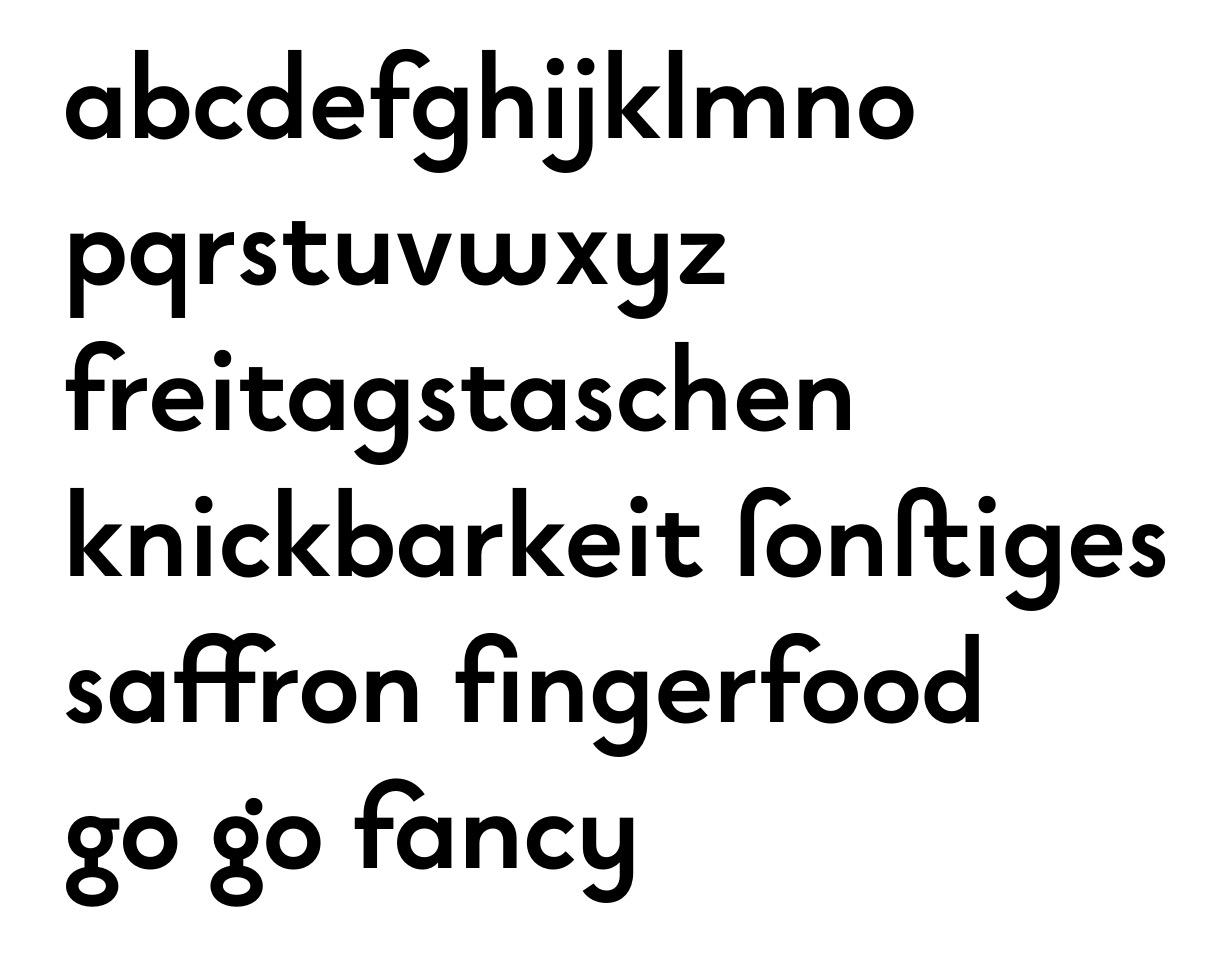