Adam Jagosz Posts: 683
November 2018 in Technique and Theory
Is this Upsilon acceptable at all? (Latin and Cyrillic below for comparison). 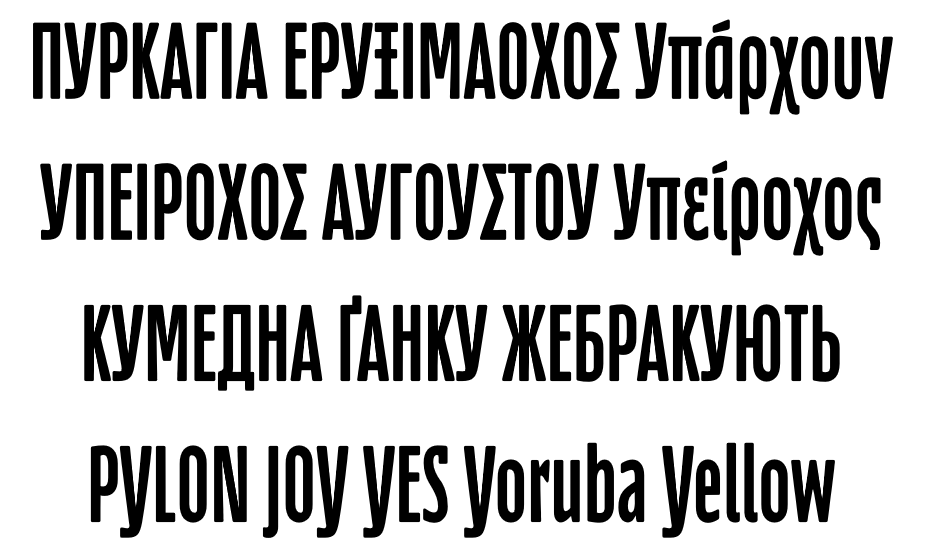 Do you know of a precedent for such (mal)treatment of this letter?
I am aware that the shape of Cyrillic U is most probably derived from a vertical ligature of Upsilon and Omicron, so using this shape for the Upsilon on its own might seem illogical. But that set aside, does it look just plain wrong?
Tagged:
0