How is the Walt Disney Logo drawn or constructed?

Alexis Samson Posts: 11
March 2014 in Technique and Theory
I'd like to design my own Walt Disney logo font, I have seen what currently exists but I don't really like these, for example: 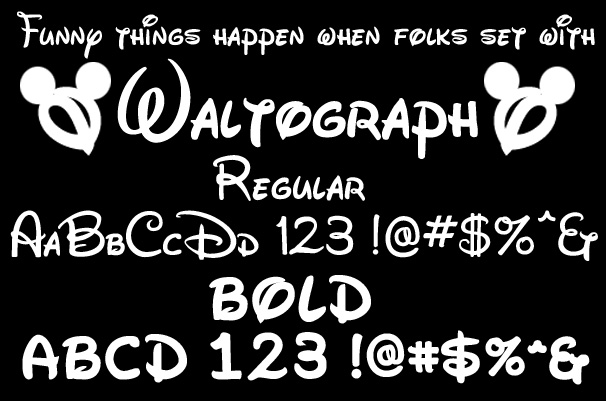 I'm hoping to stay accurate to the logo with the drawing instruments; would anyone kindly be able to offer some insight into the method of drawing this logo may have used, i.e. kind of pen or brush?