Brilliance — a glamorous blackletter with small-caps

here's my latest project, Brilliance. It's based on my calligraphic experimentation with the Pilot Parallel Pens my girlfriend got me for my birthday. 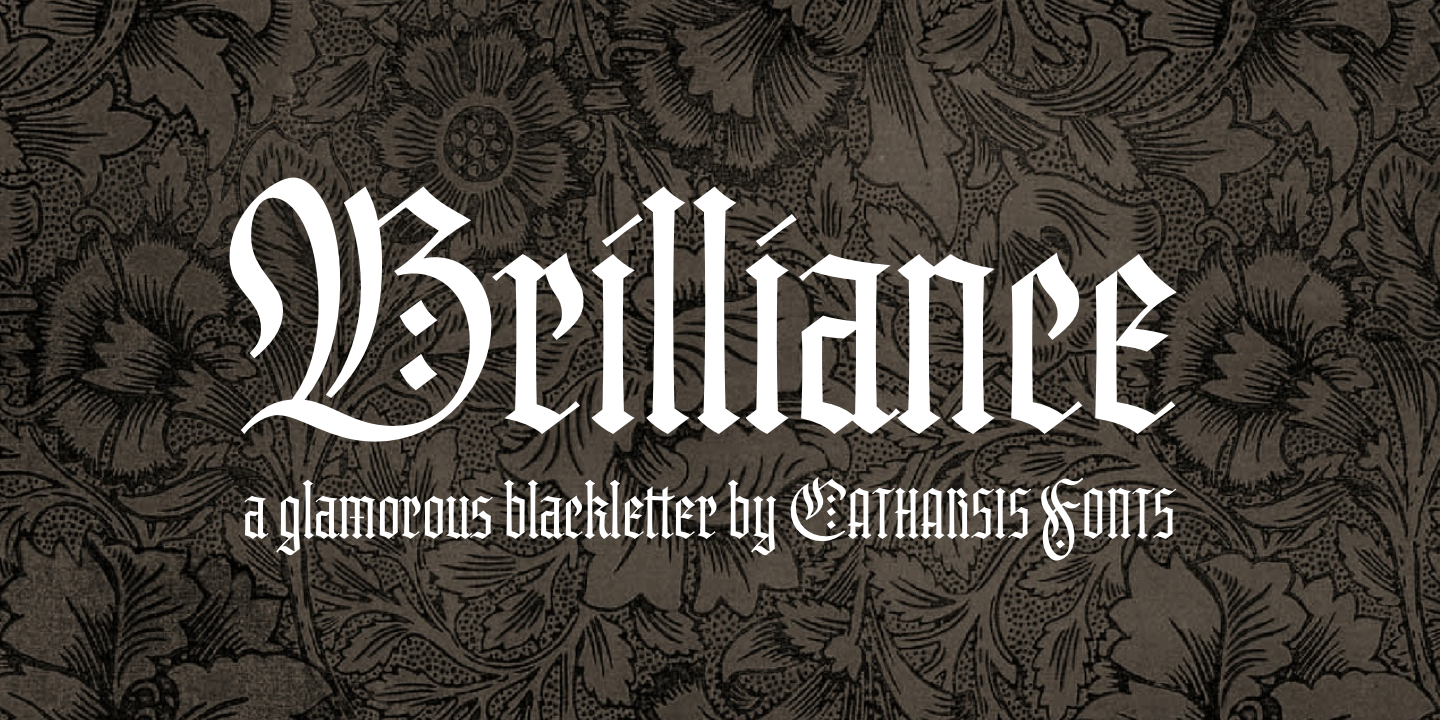