jillzie411 Posts: 1
July 23 in Job Postings
Hello, I have been trying to get someone on fiverr to copy these fonts for a while. I can't find anyone that can actually come close to it. Any takers? Looking to hire someone to recreate it. 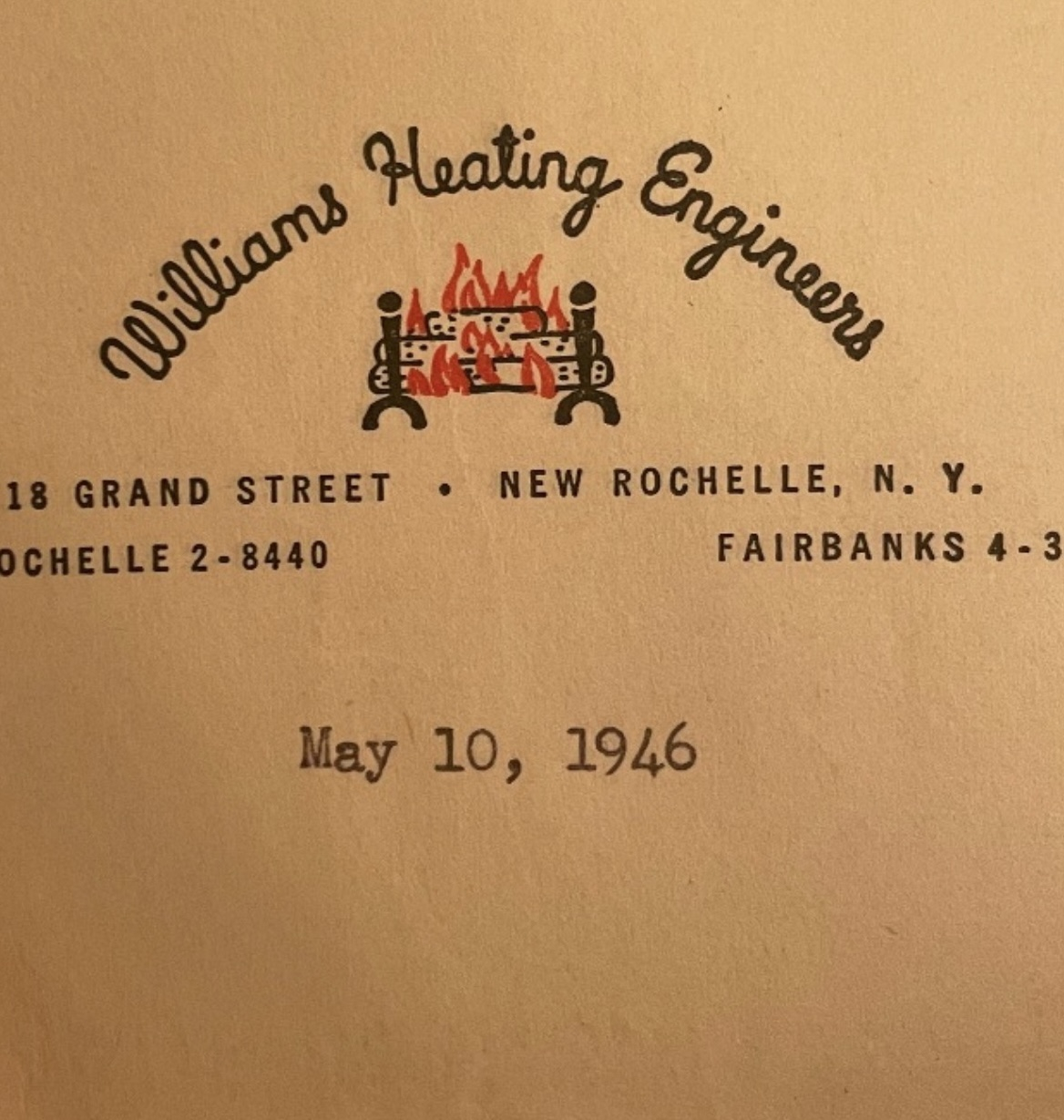