I'm a beta tester for DALL·E & Mid Journey, they are both Artificial Intelligence companies. They have tools in which you can input an idea as text and it will graphically create images pixel by pixel. The results are stounding, I've seen a lot of "art" so I decided to test it for letters, mostly lettering... also tried more type-designed letterforms (without success, is not so smart.... yet).

Each one was generated in 20 seconds approx, with a text input describing the letter and background. 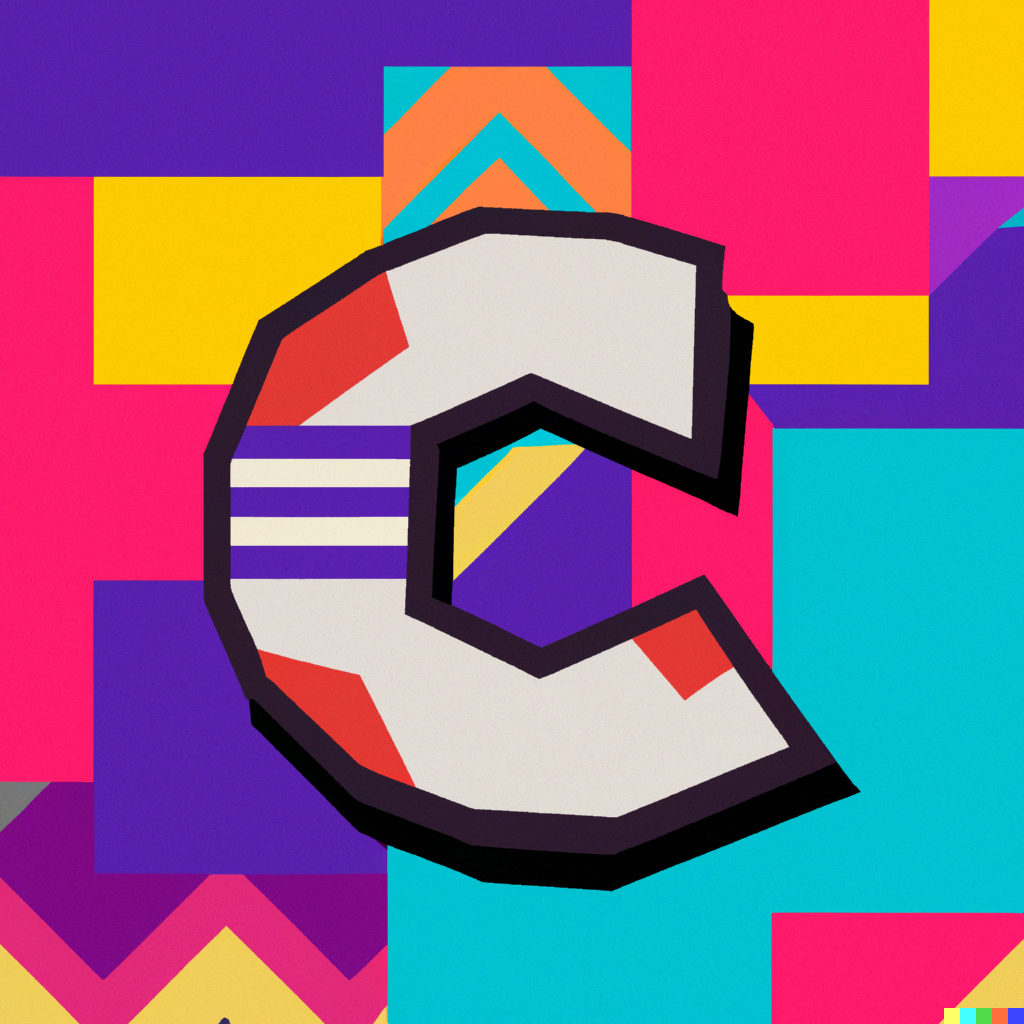 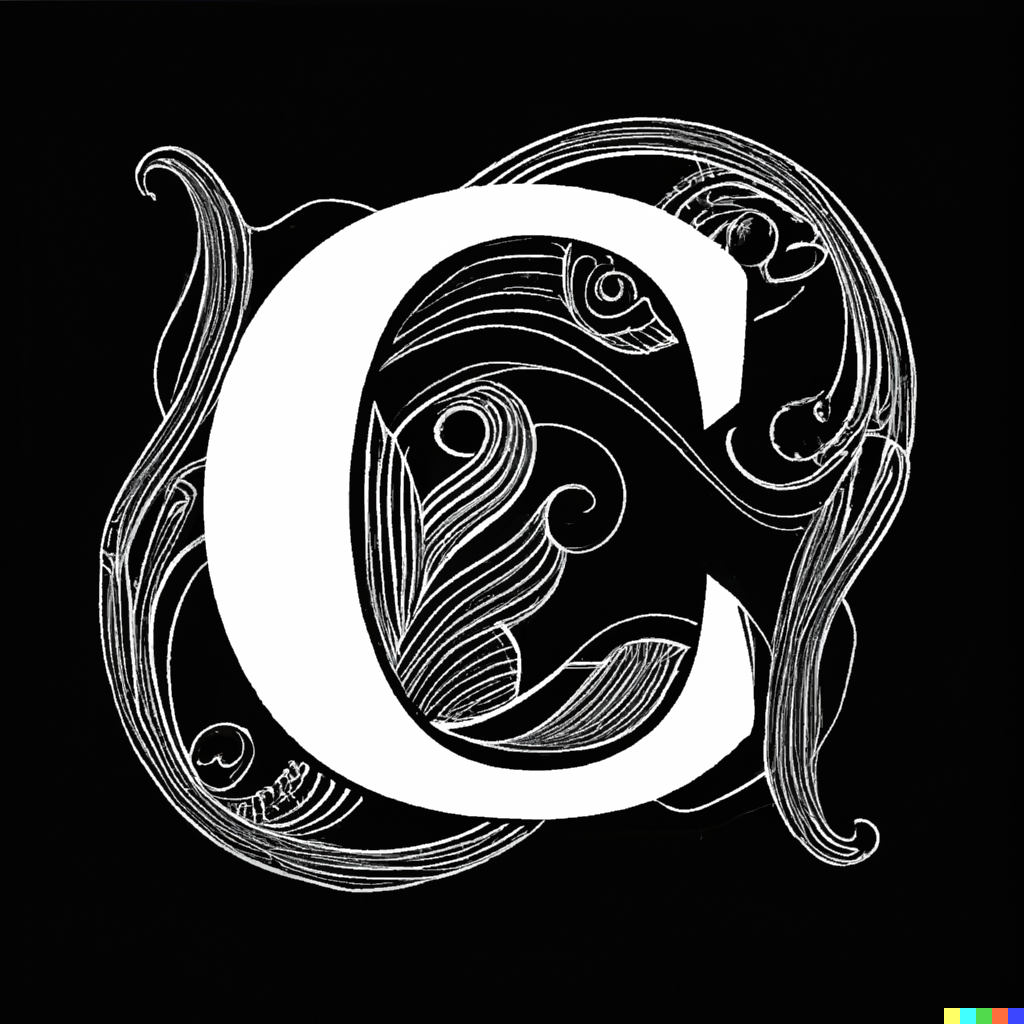 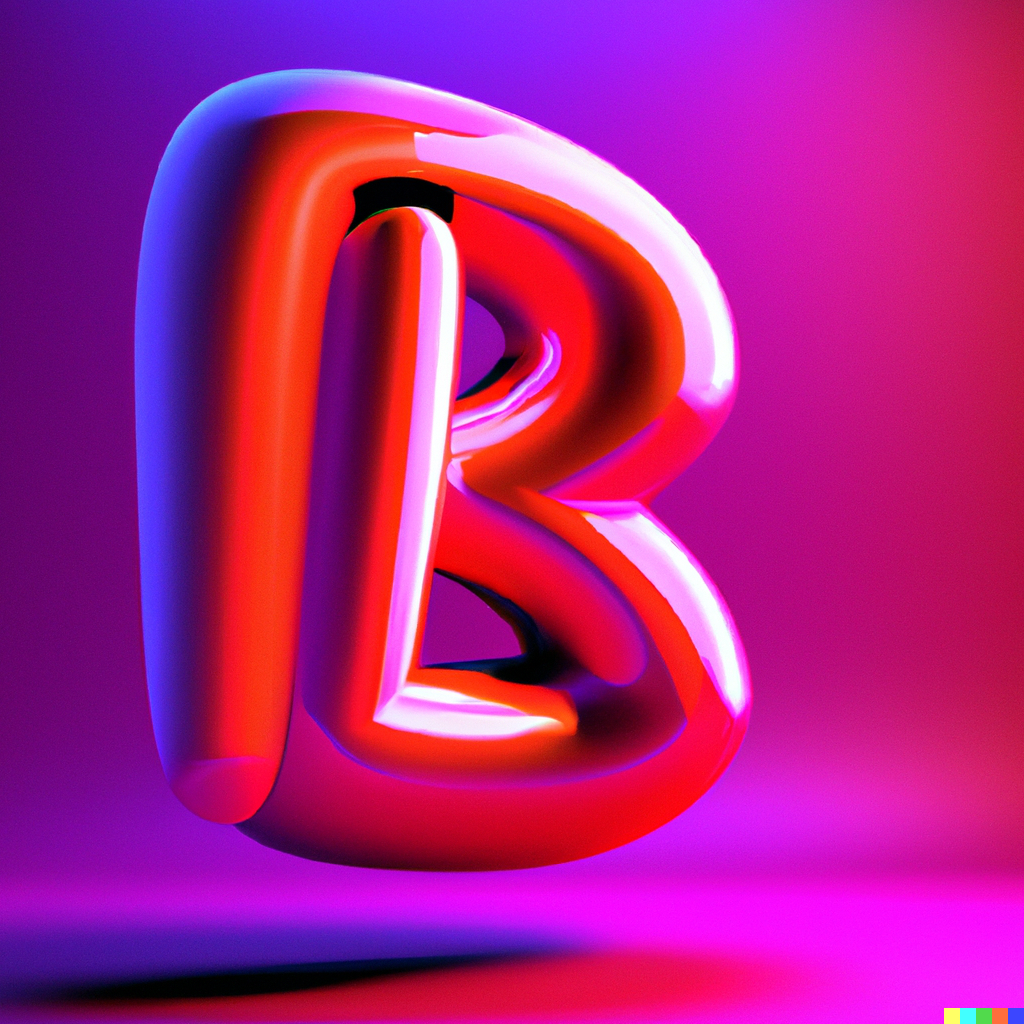 I'm doing this as an experiment to raise awareness of how much A.I. tech has grown, as it's not accessible to many people right now. As a designer and teacher, I feel that it will certainly bring some changes in our professional lives. Personally, I think it will be a great tool, but it raises several challenges and moral questions.

This tech will be available to everyone soon, and projecting this 5 years' time, maybe it will be inside Adobe apps, even generating vector graphics or animations (who knows).

Anyways... I just wanted to leave this post here to start a dialog,
I'm interested to know the opinion of the community.