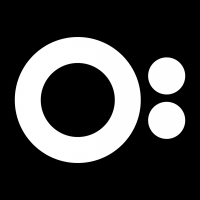 via Typekit (Adobe) I have implemented the lovely fonts of OHNO (Swear Display & Text) to the project that I am working on. There are some embedding issues with the webfonts, I guess. 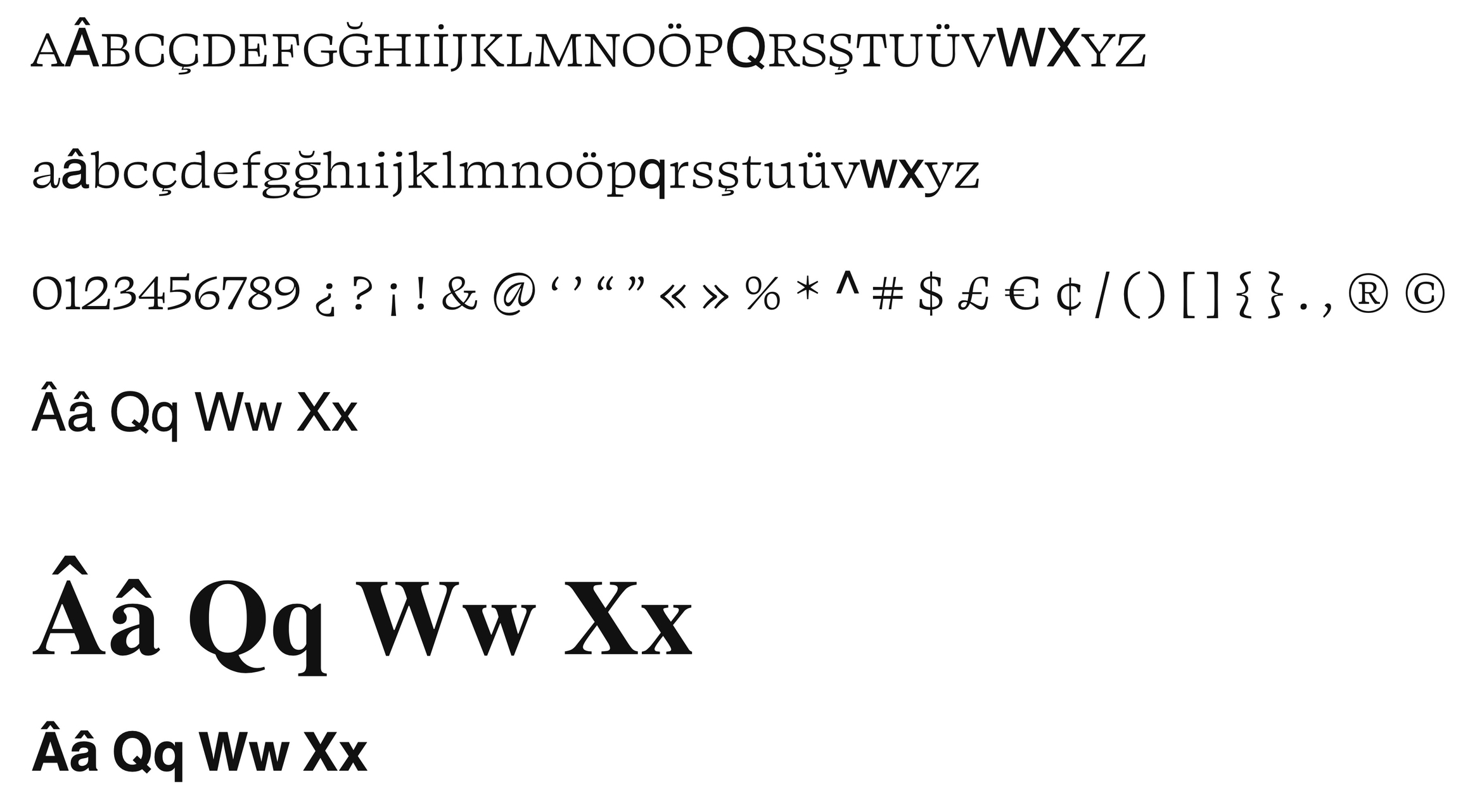 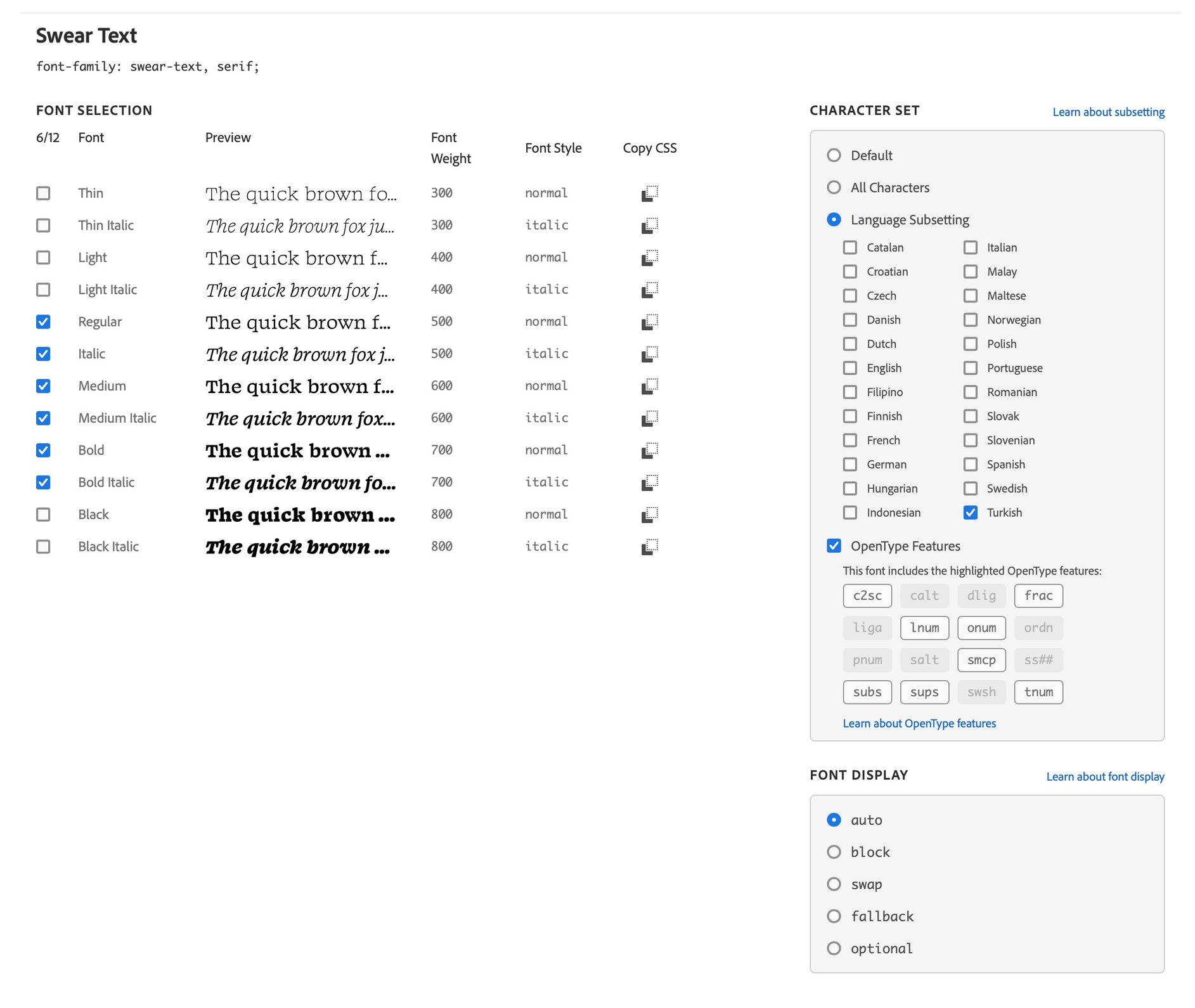 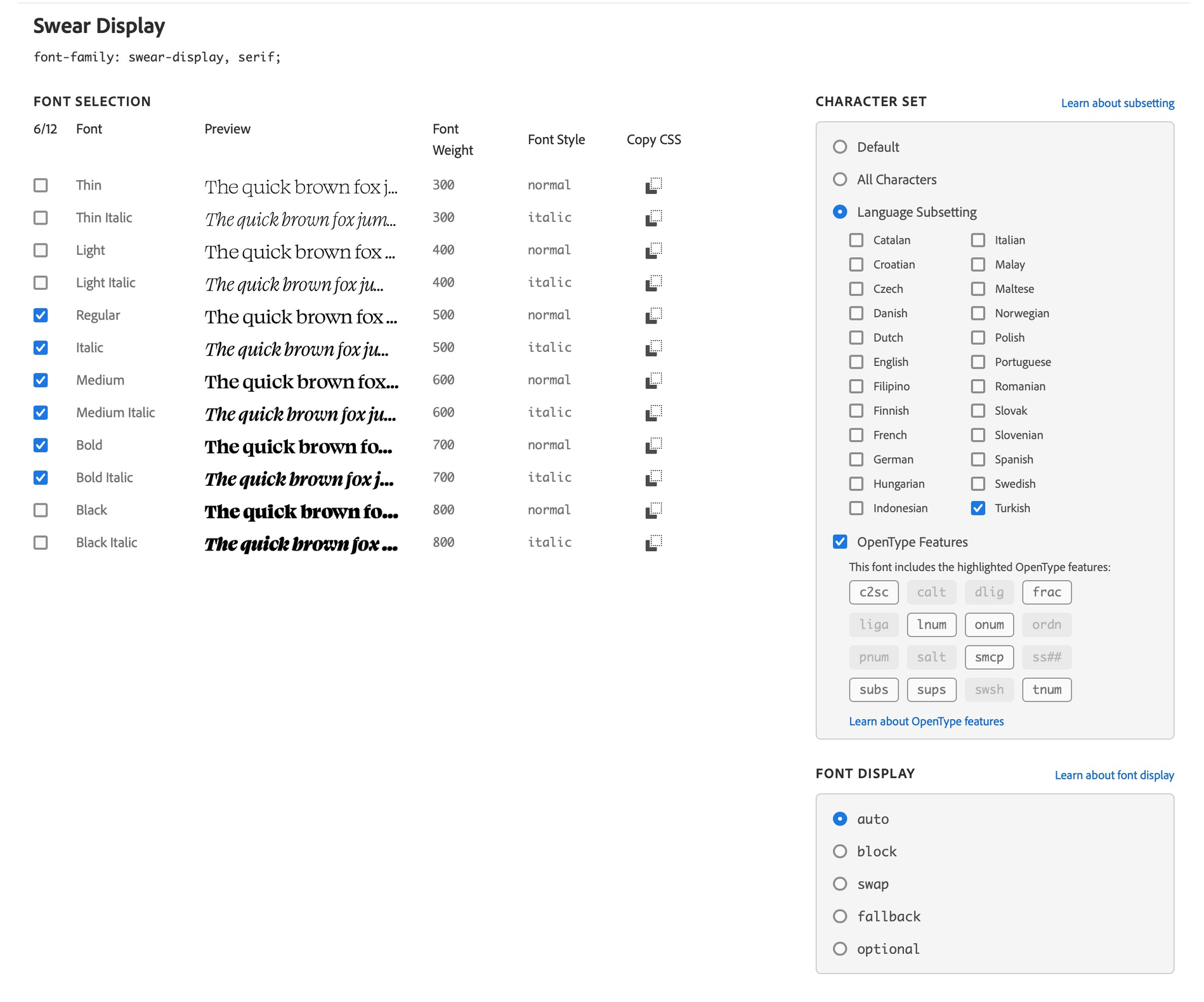 I wanted to ask you if anyone here had the same problem with basic latin characters like q, w, x before?

Thank you.
PS. I think I accidentally opened the discussion in the wrong category. It would be great if the admin could move the topic to the right one. Sorry.
Tagged:
0