How long does it takes for you to finish a typeface? 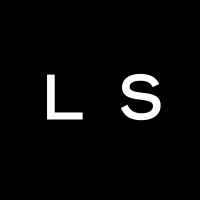 Laurensius Adi Posts: 44
May 25 in Technique and Theory
I'm just curious, let this be a fun thread.
The term "finish" will vary a lot (styles and glyph count, version and redraw)
But let's keep the answer simple.