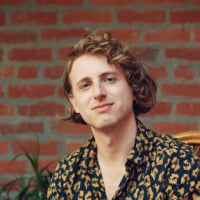 Matthijs Herzberg Posts: 126
December 2020 in Type Design Critiques
Hi all! This is a typeface I stopped working on a while ago, but would like to pick up again, and would like to run by some trained eyes before I do.
I'm sure most of you are familiar with the late psychedelic poster artist Wes Wilson, who's iconic lettering style is in turn based on that of Vienna succesionist Alfred Roller. The concept is simple: each letter is a box with a few curves ending in ball terminals cut into it.
There's a few fonts based on Wilson's work, some pretty good, some pretty bad, but all single weight. Hence, recreating one of Wilson's posters while using one of these fonts would be pretty tricky.
My concept is a variable font with width and optical axis. The width goes from pretty regular to 4 times as wide. See below, as well as numbers and punctuation, and a little mockup in illustrator of what these axes are capable of when combined with size (said mockup took me ~10 minutes). The optical sizing is best adjusted by comparing size of the ball terminals, and keeping them roughly the same throughout a design.
This typeface obviously throws tradition out the window, but I did try to stick to certain parameters. All characters should remain between the baseline and cap line, counters should be open if at all possible (a rule I break a few times for legibility's sake), each glyph should fill as much black space as possible while remaining legible (like a psychedelic version of DJR's Fit), round letters get a little extra curve in their corners. The font is nearly monospace, but the /I and /1 are half width, and the /M and /W are 1.5 width.
Challenges include:
Anyway, I welcome all your thoughts and feedback! Tear me a new one! Thanks in advance. 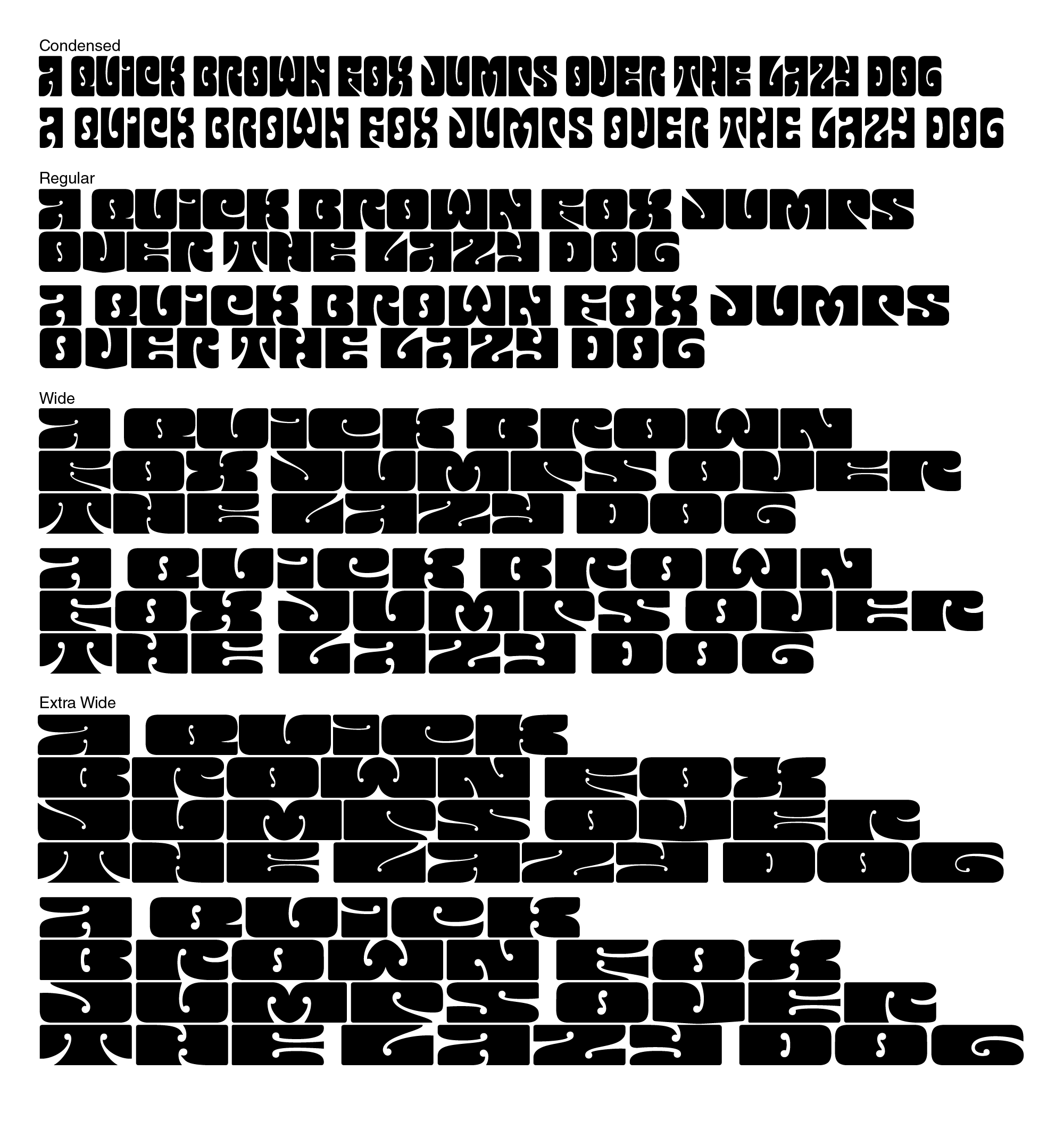 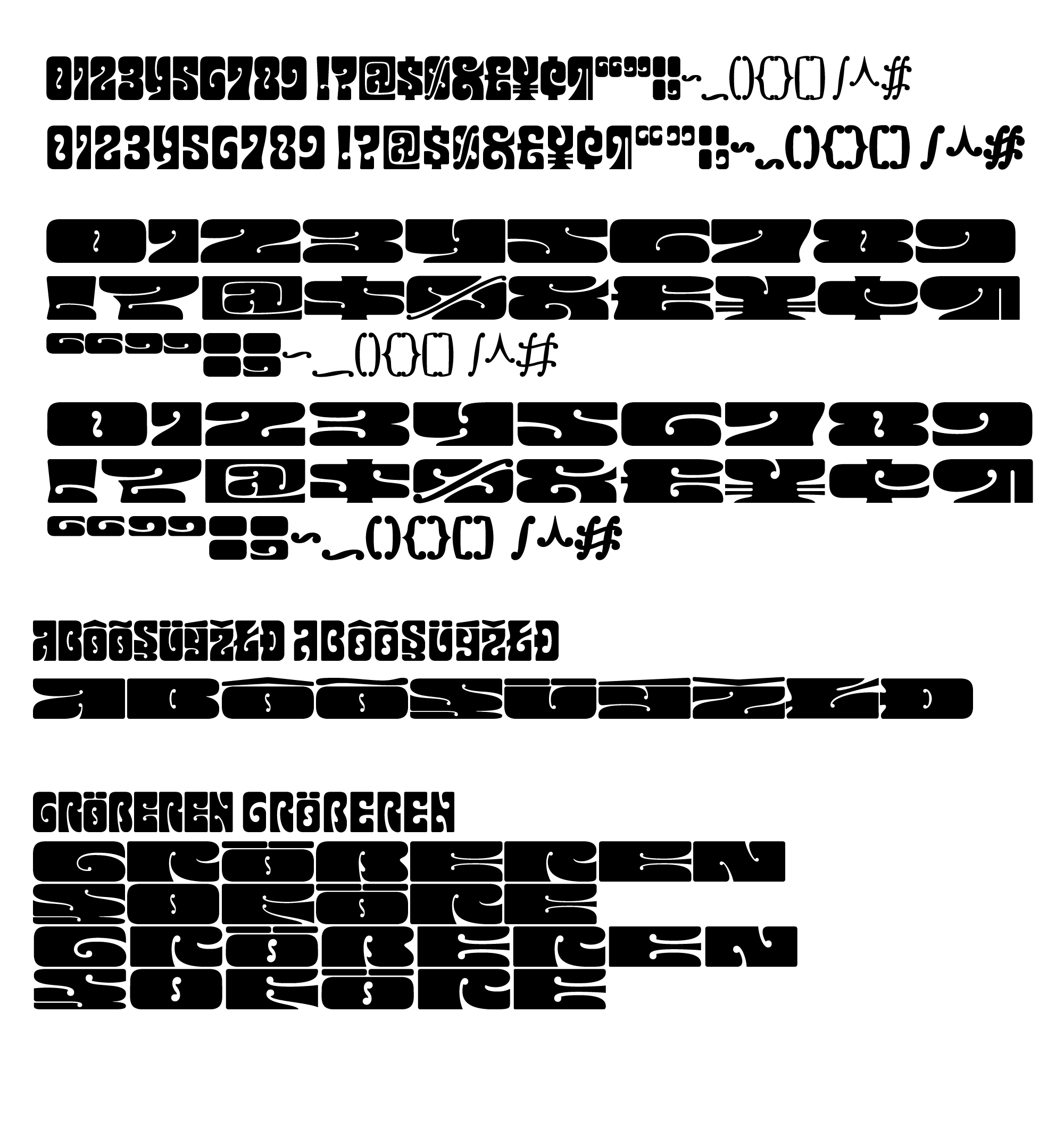 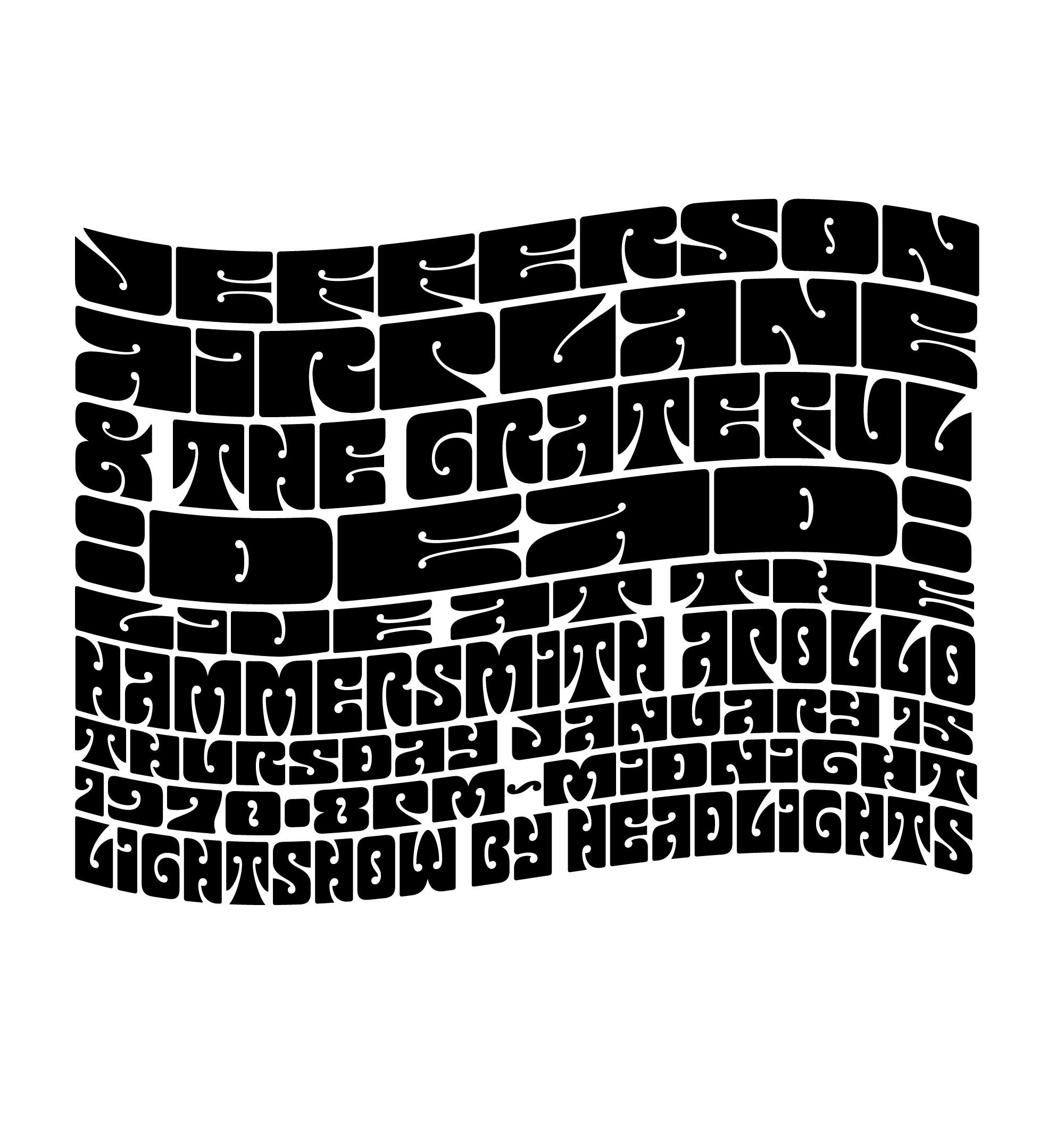