Kasper Pyndt Posts: 16
October 2020 in Font Technology
This is not as much a font tech question as it's just a general tech question, so bear with me... but thought it could be relevant to post here as I'm probably not the only one in this forum who is delving into digital font-proofing.

When drawing annotations with Apple Pencil in a PDF (Acrobat) on my iPad, I've encountered an issue, where the stroke changes appearance as the file is saved. See the images for reference; First image is before saving, and second image is after saving. It seems that the line becomes simplified and loses its roundness, which is a problem when making very small annotations as they become pretty hard to read.

Anyone know if there's a fix to this? Trying my luck in the Adobe forum, too. 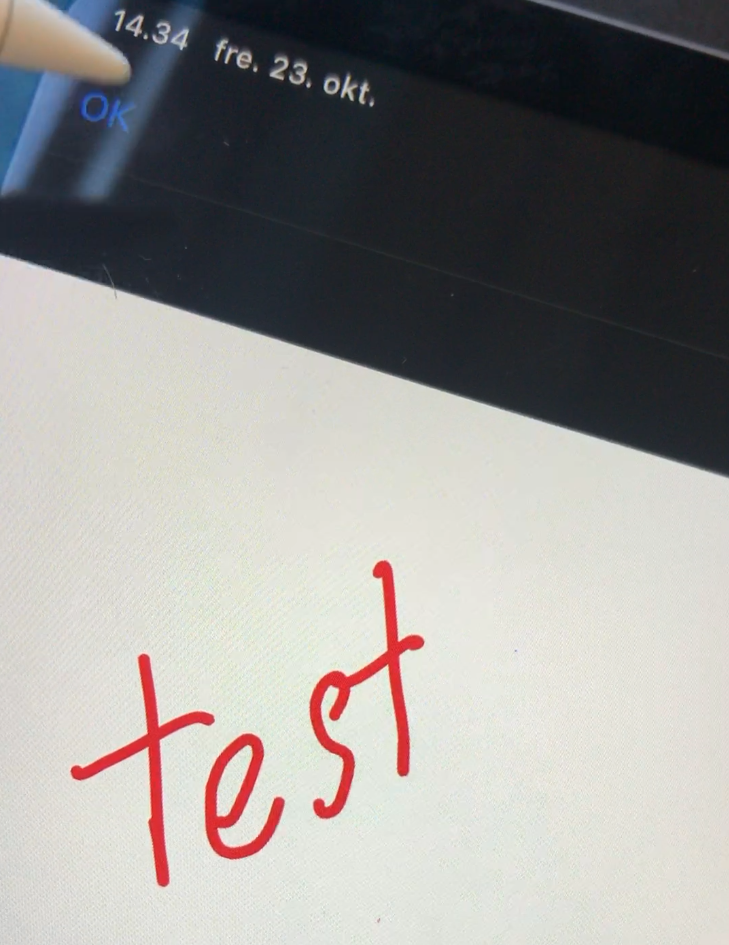 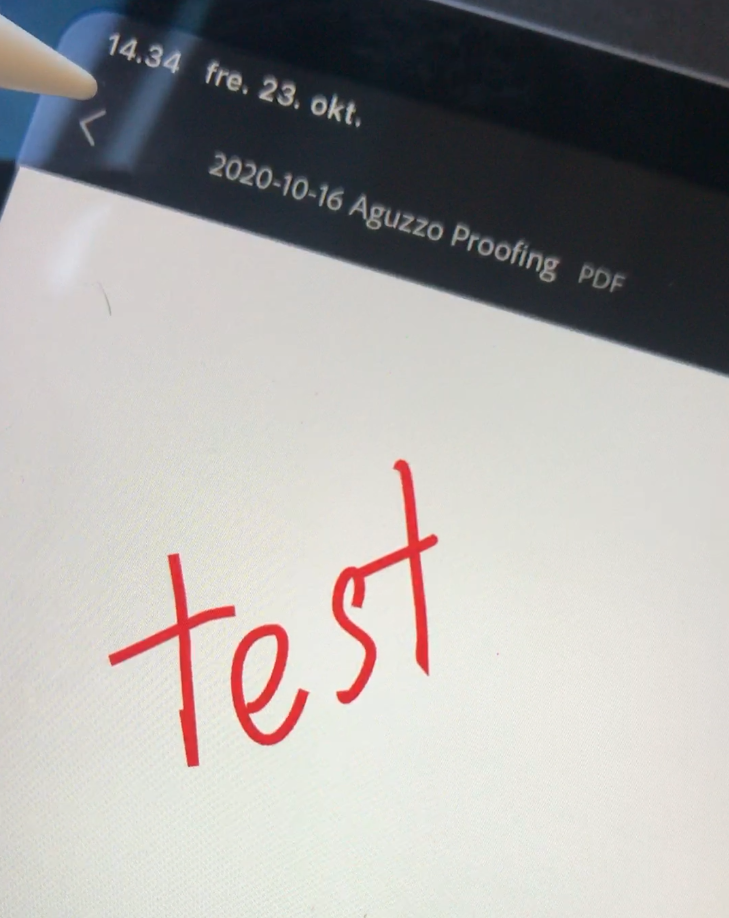