LeMo aka PatternMan aka Frank E Blokland Posts: 683
May 2015 edited May 2015 in Type Design Software
During the ﬁrst semester of the current school year, KABK-LetterStudio student Gábor Kerekes programmed a small nifty tool in the context of the ‘1001 ways to digitize type’ module, named Glyph Collector. The tool is meant for collecting multiple representations of glyphs from a scanned page, and for subsequently generating an average image. 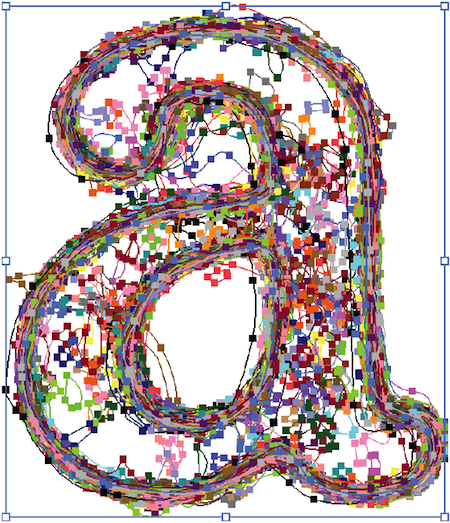 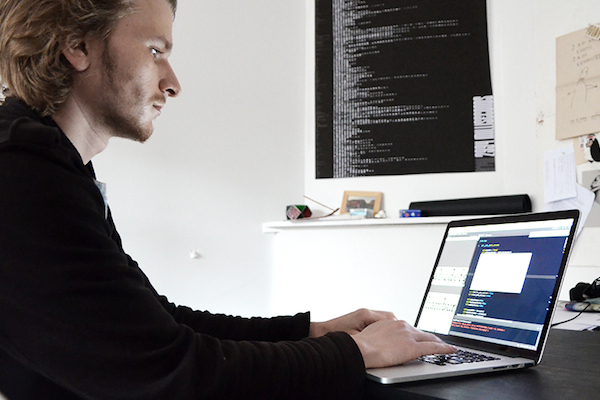