I’m working on a serif display-font, it has constructed elements of a slab serif, but also some of the Old Style genre.

The idea is, to design the characters more squarish – I like the constructed look and the the counters are kept more open. 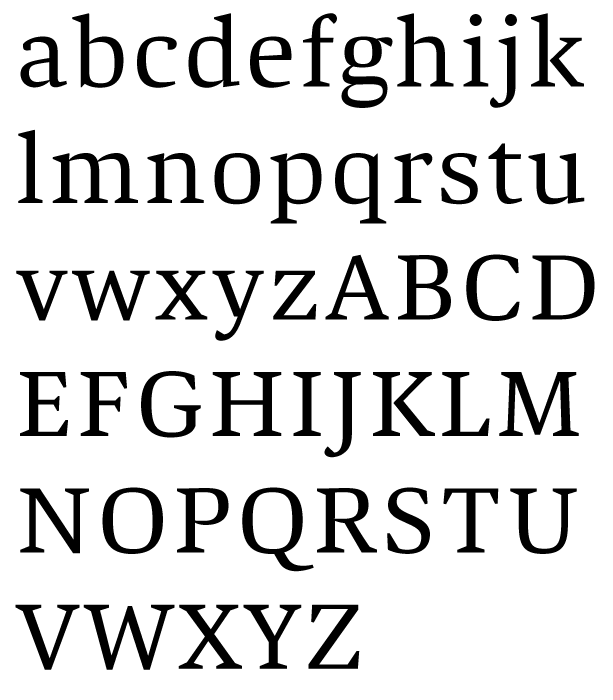 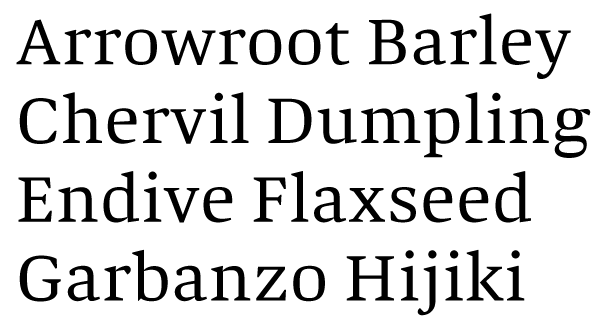 And I’m not sure about two parameters: How far can I go with the superellipse shape and the stroke contrast?

What do you experts think? Every comment is welcome!