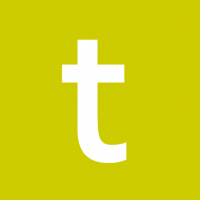 Jonathan Fabreguettes Posts: 6
March 11 in Resources
I am working on a small presentation about pixel typefaces and I am trying to list notable type design projects on this particular topic.
I realized how few typefaces I know in this category and thought the people at TypeDrawers would probably think of obvious projects that I had somehow missed.

So far I have listed:

Custom typefaces for a particular use:
• Chicago bitmap (by Susan Kare)
• Girouette (by Jean-François Porchez)
• the work of Toshi Omagari for Arcade Game Typography

Thanks for reading and thanks in advance for your ideas.