I want to make a display font like the sketch 1 (see below) with color font. The space between the glyphs are drawn separately in white. So it is a colour font but black and white color font.

But then I realised that it is tricky: as it seems text is always rendered in the way that the right hand glyph covers over the left hand glyph. So the sketch 2 (see below) is possible, but this is not what I want. 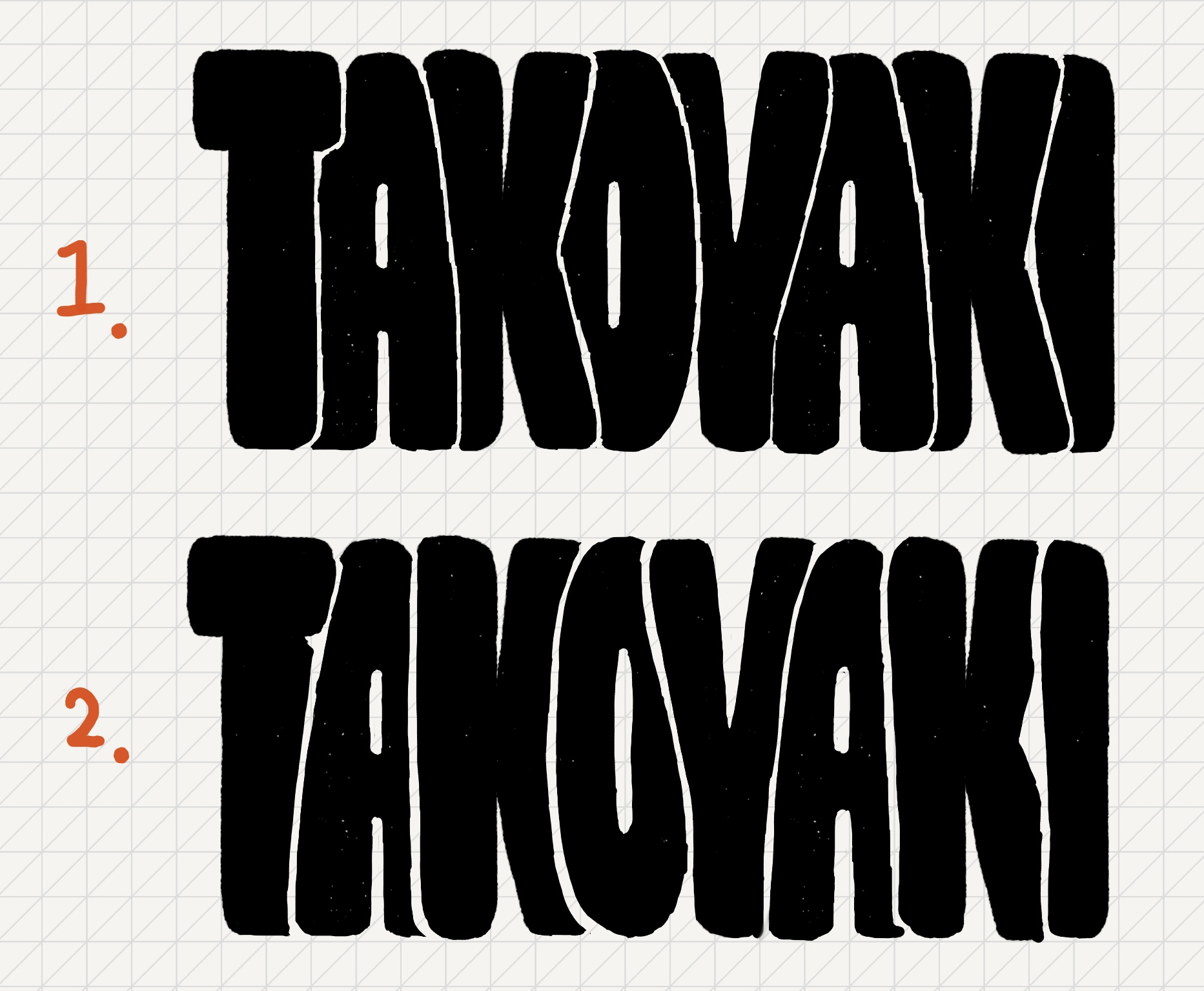 Is there any solution to this?
It appears that using several individual fonts could be a solution, but not so user-friendly.

Any help is much appreciated, thank you!