About the existence of the anchors in .otf

mauro sacchetto Posts: 334
January 20 edited January 20 in Font Technology
Since I have been working on Linux for many years, but now have a MacBook Pro, I have installed Glyphs (which is much better integrated into the system than FontForge). I then opened / imported an .otf (Glyphs does not manage FontForge's .sfd sources). One of the problems I encountered is that all anchors are lost. In the Glyphs forum I was told that this is normal, because there are no anchors in the compiled .otfs. However the answer does not convince me, because I did a little test: I opened any .oft that uses anchors, in this case SourceSansPro, with Fontlab7. The anchors are visible and editable: 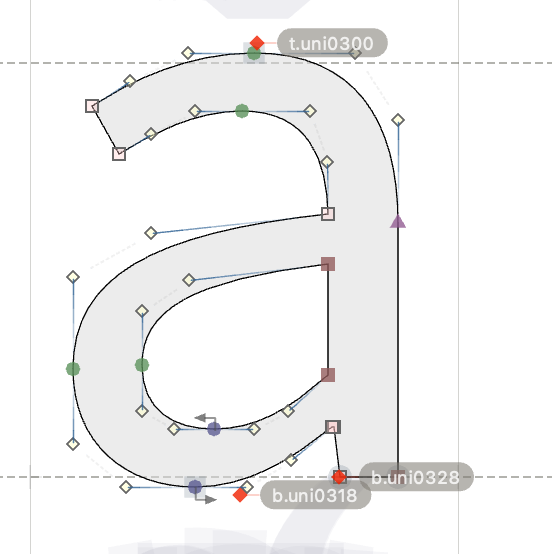 Then, I opened the same .otf with FontForge and, also in this case, the anchors are visible and editable: 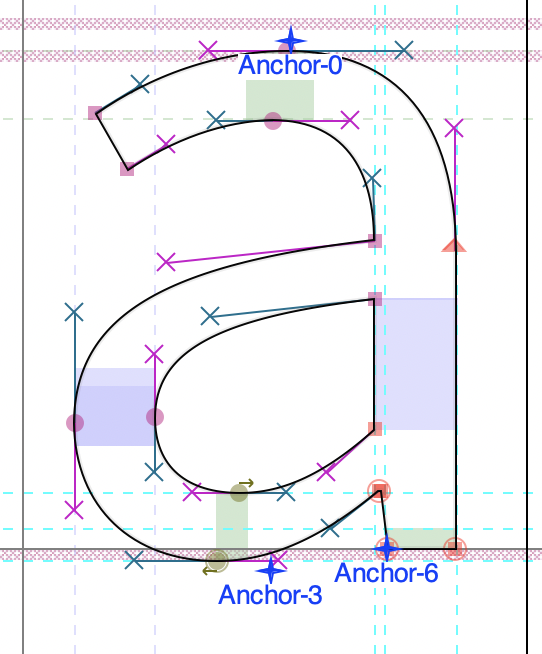 Finally, I opened it with Glyphs, and there is no trace of the anchors: 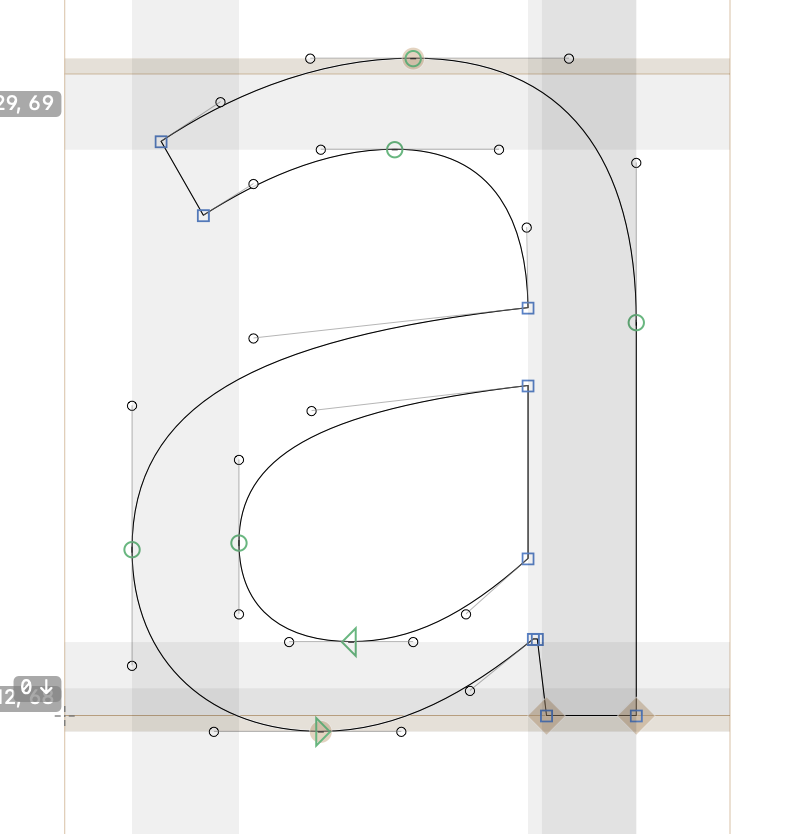 I believe many people on this forum use Glyphs. Is it really the only font editor that can't import / read anchors?
Thank you
Tagged:
0