konrad ritter Posts: 186
June 2021 in History of Typography
Not sure this belongs in history of typography, but I didn't know what the exact nature of it would be. Here goes.

Imprint, the 1913 face by Meynell and his associates, has been digitized in three versions. I personally like the URW cut. It's tight, more legible than the other two (MT and Bitstream), and it tones down the Caslonic look of its origin.

However, the URW digitization seems to me very peculiar. Most of the lowercase has unequal x-heights. Some of the 'flavor' glyphs come down below the baseline very unequally. Examples. Here's /a/. 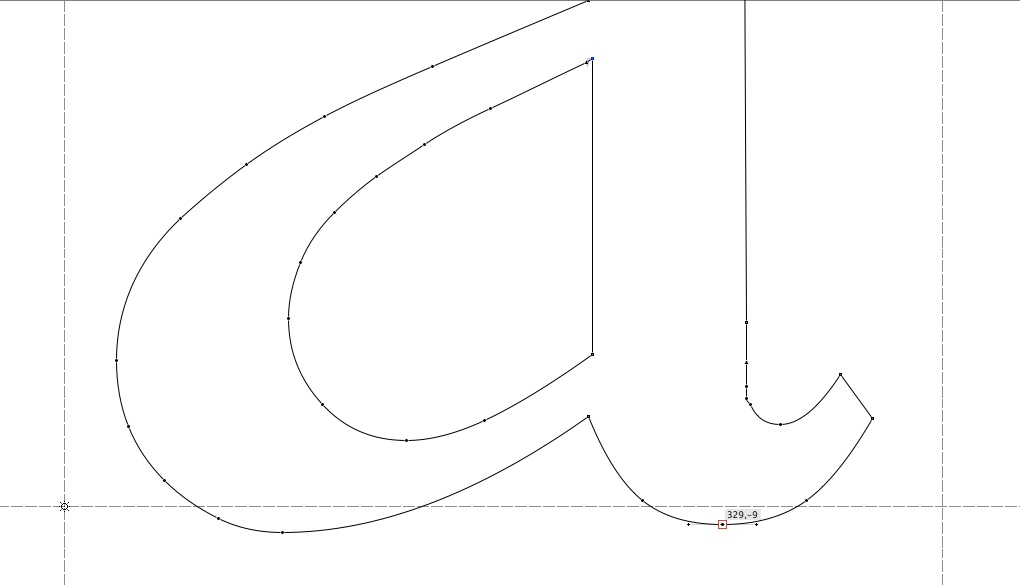 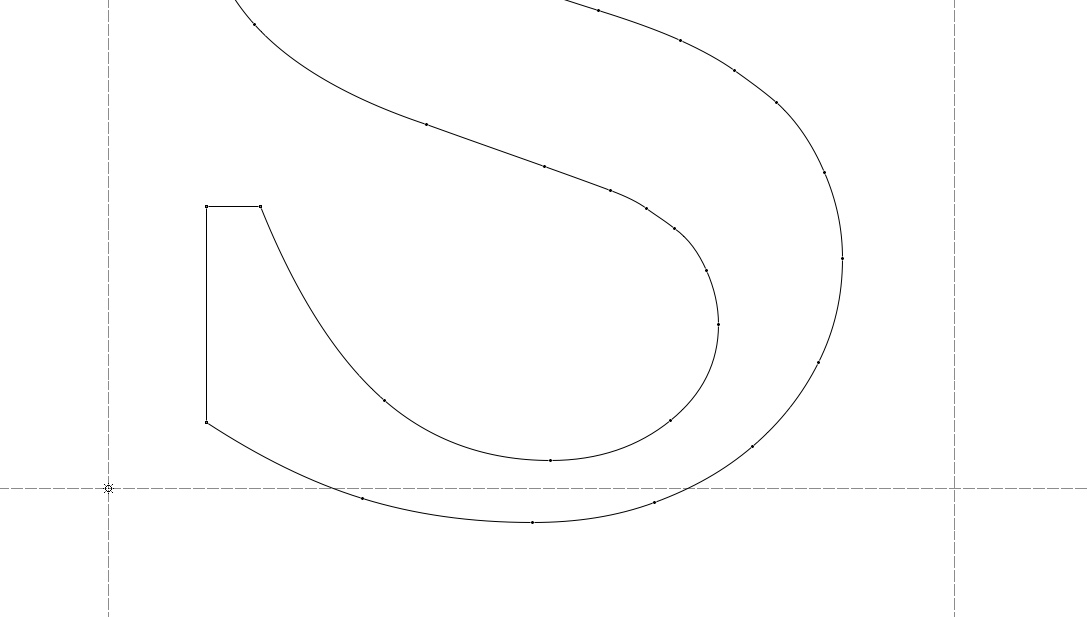 Two other glyphs, even stranger. The bottom halves of /i/ and /n/. 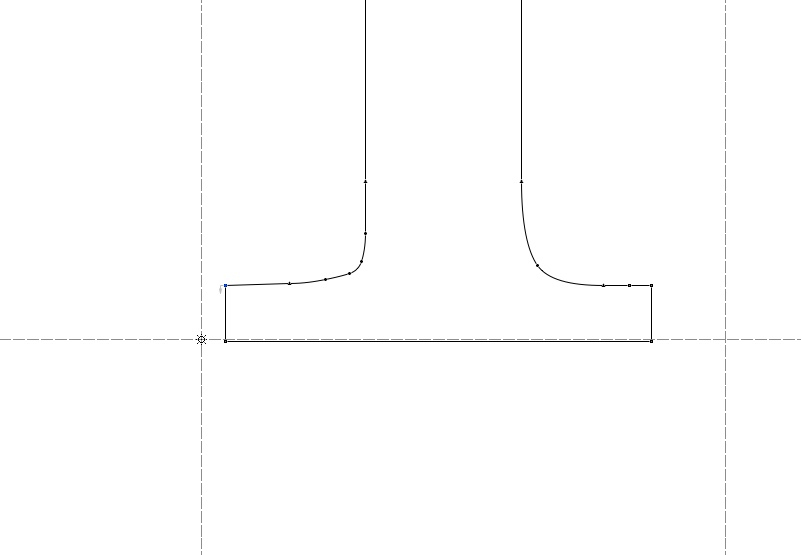 To make a long story short, I posted this to ask a question: is this an accident of sloppiness or haste by the folks at URW? Or was there some kind of typographic wisdom behind these slip-ups that I just don't get? Some kind of a secret idea that makes their cut better than MT's or BT's Imprint?

In particular, I'd like to ask: does this /v/ look right to you? Or was it supposed to go down lower beneath the baseline? 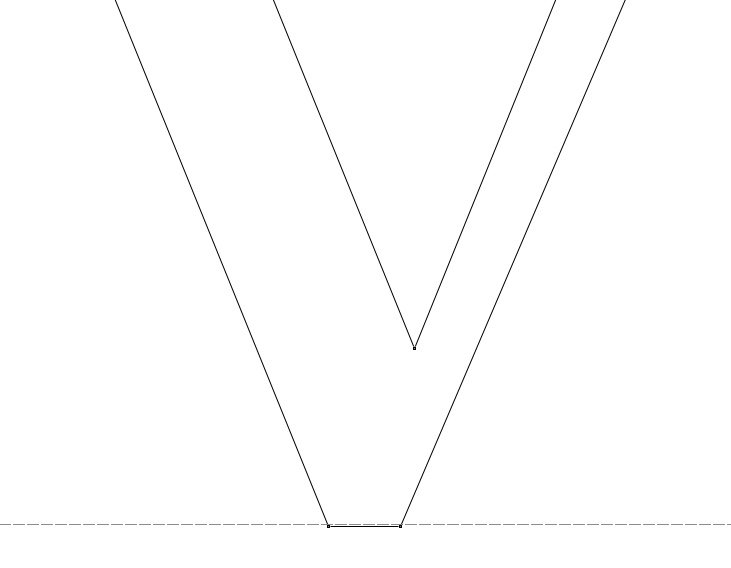