Nick Cooke Posts: 162
September 2020 in Type Design Critiques
I started a new font a couple of weeks ago. Is there any demand for a constructed Copperplate script font? I don't know, but it has generated a fair bit of interest on Twitter: @gtypefoundry recently so I presume there might be. I bought a flexible nib fountain pen and had been practising writing with it when I got the idea of a constructed Copperplate to give a modern twist to an archaic style.
I did a really quick sketch to see if the idea had legs. I tried to stick to rigid geometry as much as possible for the bold down strokes but followed fairly closely to traditional Copperplate for the thin strokes. 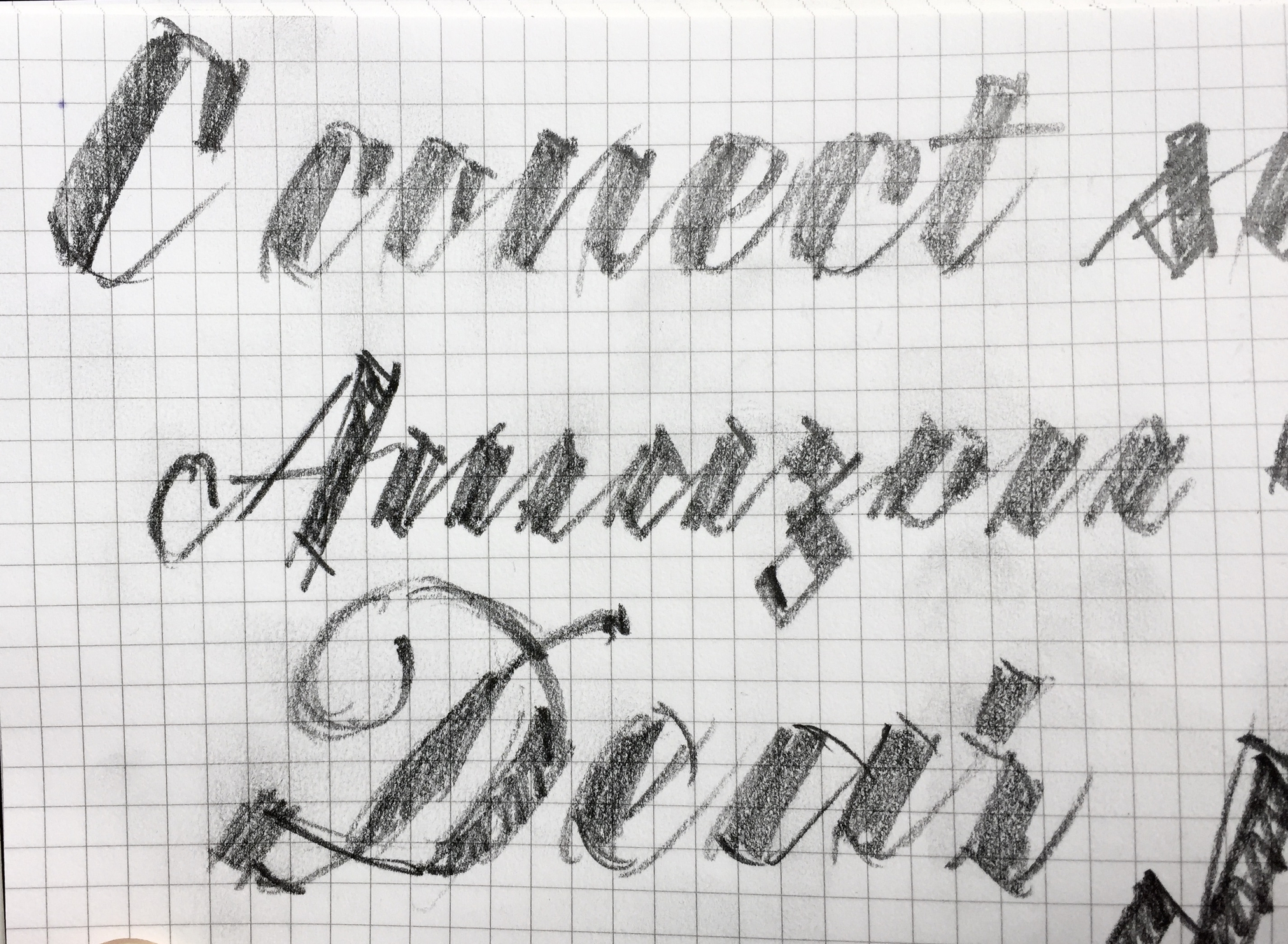 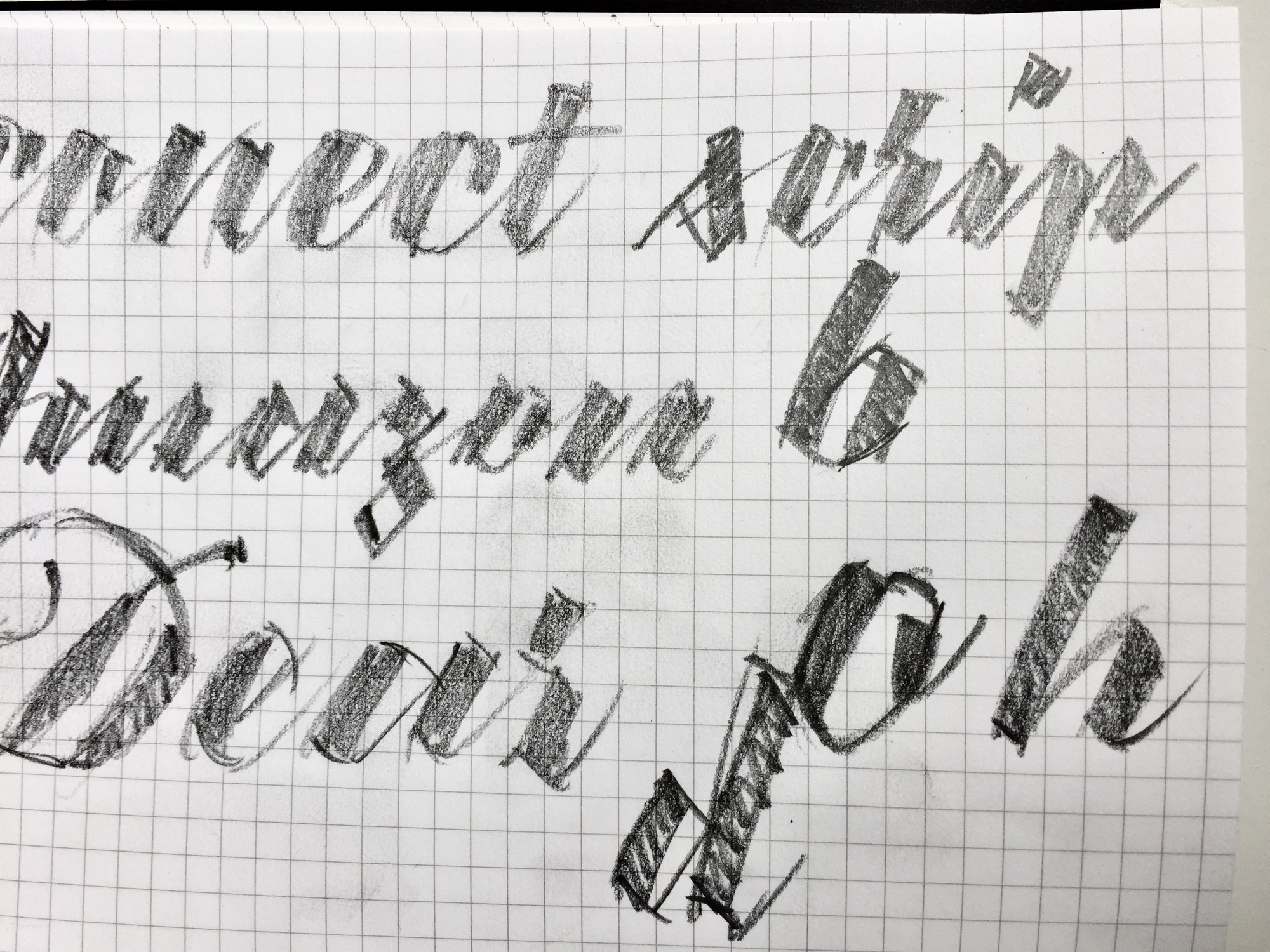 From very crude sketch to first drawing, then taller and a bit more refined, to final(ish) more polished with even taller glyphs and much bigger Cap.

I then finished all lowercase and added caps in traditional Copperplate style, but may add a more 'modern' alternate set.
Not happy with the X. 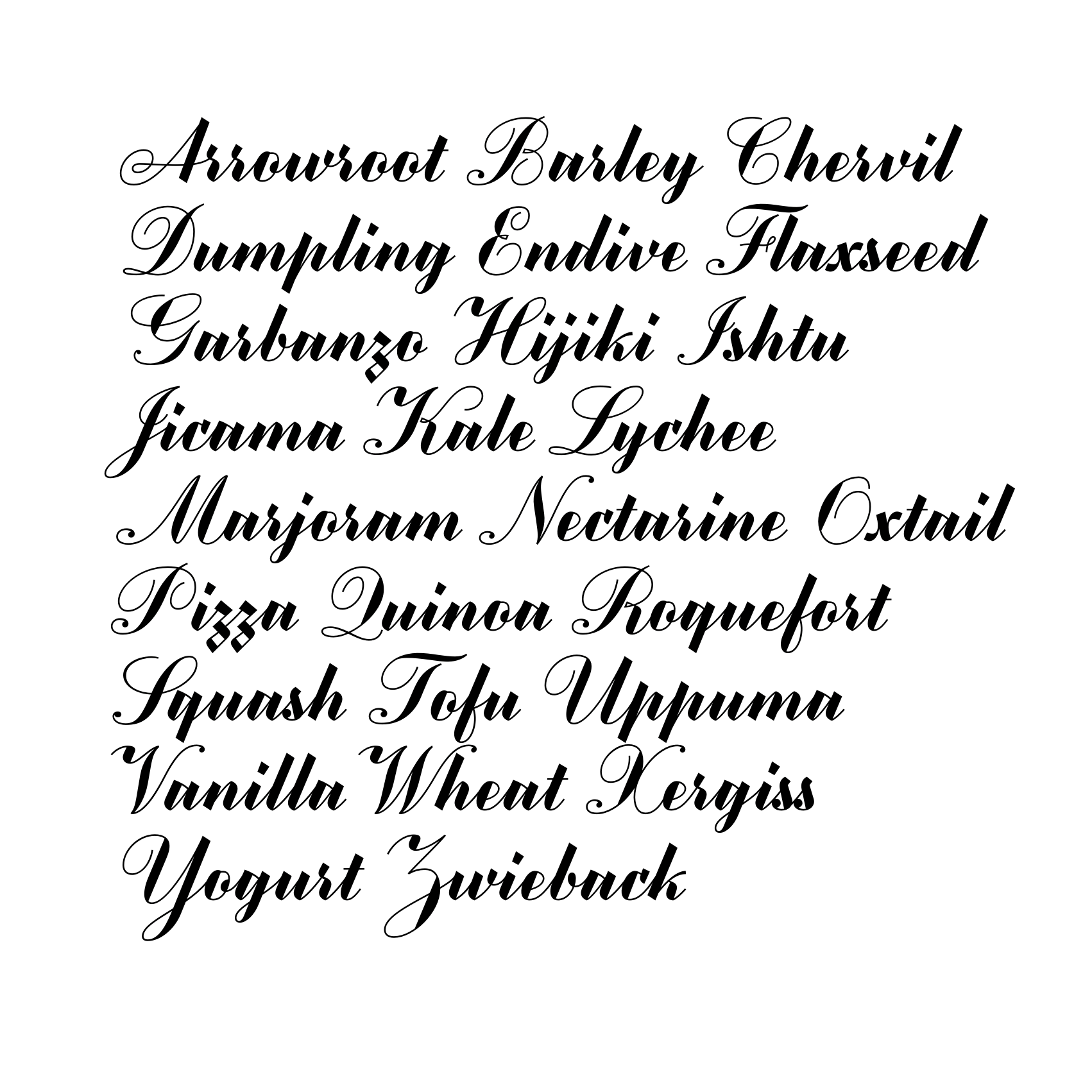 Testing weights. 1 and 4 are extremes. 2 and 3 are interpolated. 5 is an extrapolation which just needs some adjustment to be used as the Bold extreme. 4 is the original which has been adjusted to work with 1. 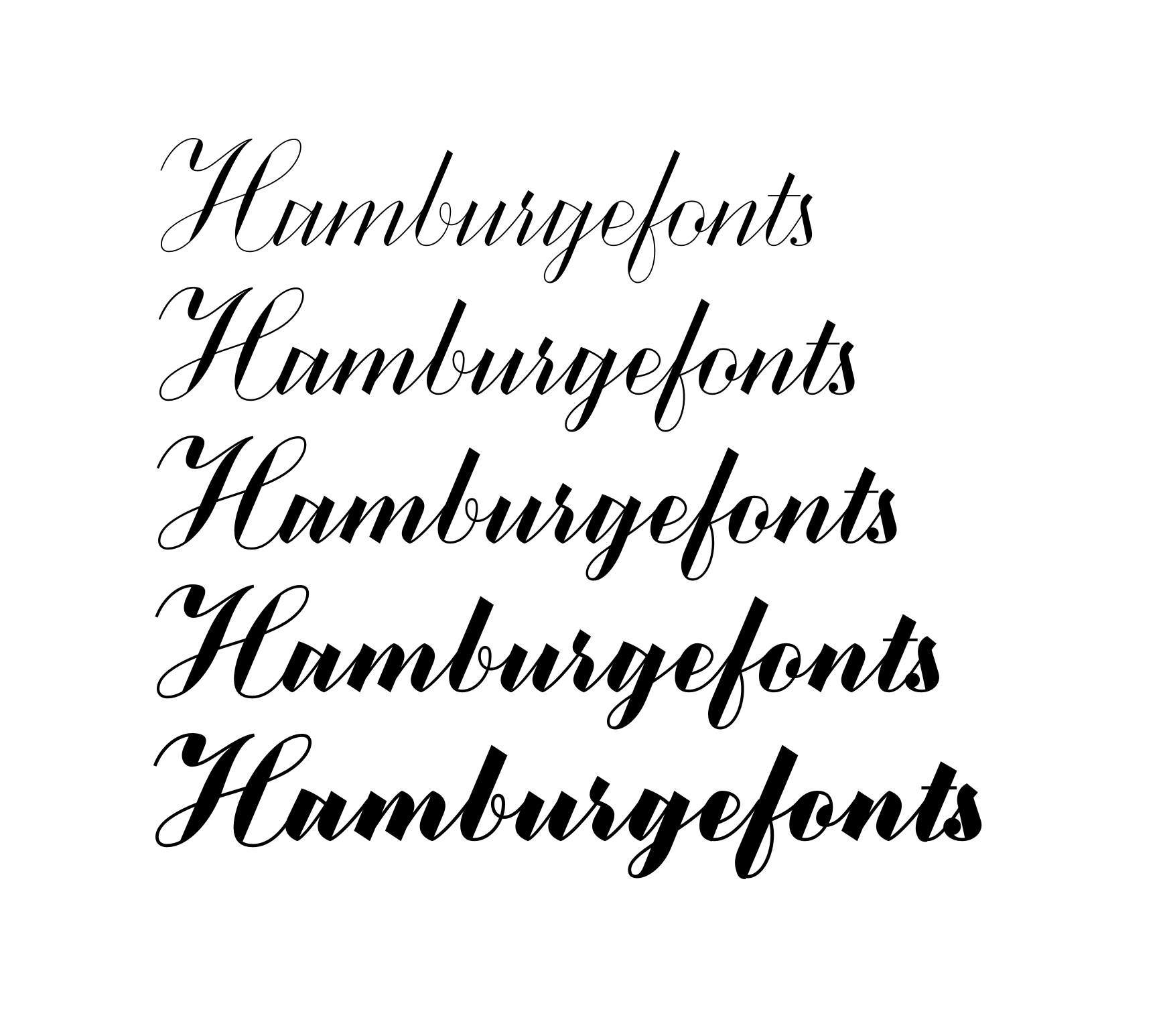 It's always good to do an extrapolated heavier weight so that one can see what needs to be adjusted.
0