Shravan A S Posts: 21
July 2020 in Type Design Critiques
Hi,
This is a logo + wordmark I designed for which I need critique. I am fairly new to type design, but have been actively indulging into it. Please give your feedback on this.

Thanks in advance
Looking forward to engaging with this community. 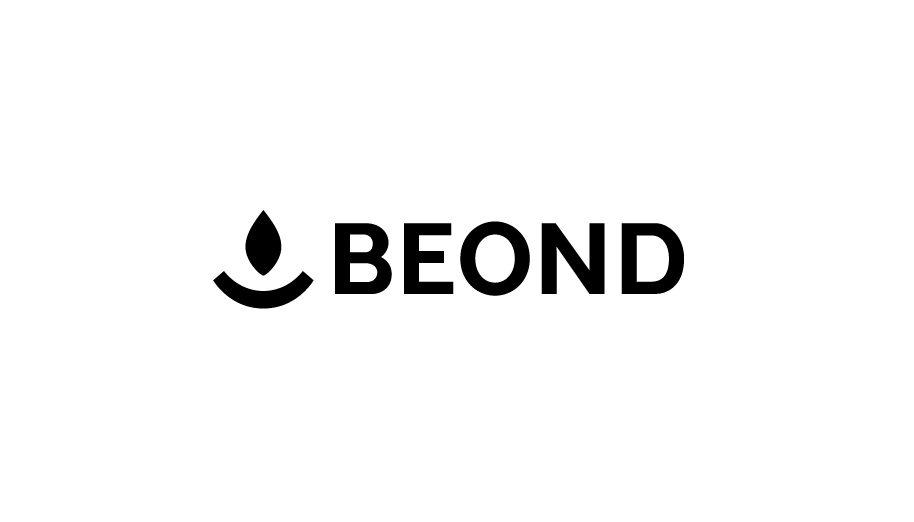