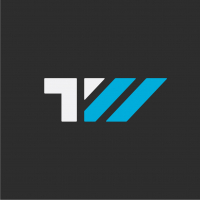 Thomas Weakley Posts: 59
November 2019 in Type Design Critiques
Hello everyone!
I'm a graphic designer, currently working at an agency in the DC Area. I've been in the field since 2015. My interest in type design was sparked in college and since then I've been designing typefaces in my spare time as personal exercises to help me better understand letterforms and typography in general. I've shared some of my type work with fellow designers but haven't had the benefit of critique or mentorship from seasoned type designers.
The typeface I'm sharing today is the third I've designed. The first two designs have been more traditional grotesque. One of them was strictly an exercise and the other is still in development.
Synthium Display is a futuristic typeface inspired by 80's sci-fi titles and dystopian future fantasies. I tried to bring some modern sensibility to the proportions of the letterforms. However, I have made some unusual choices such as mixing rounded and hard edges in hopes that this will stand out from other futuristic display fonts on the internet. I am aware that this typeface is gimmicky and I'm hoping that will be embraced in its application. It could be used for titling on a YouTube video featuring an electronic music mix, implemented in a vaporwave aesthetic motion graphic, or maybe a design student will use it in an 80's-inspired movie poster project. This is strictly a display face but I have included some longer blocks of text in the proof so you can see how the letterforms interact.
As many of us are professionals I understand how valuable your time is and greatly appreciate feedback.
Thank you! 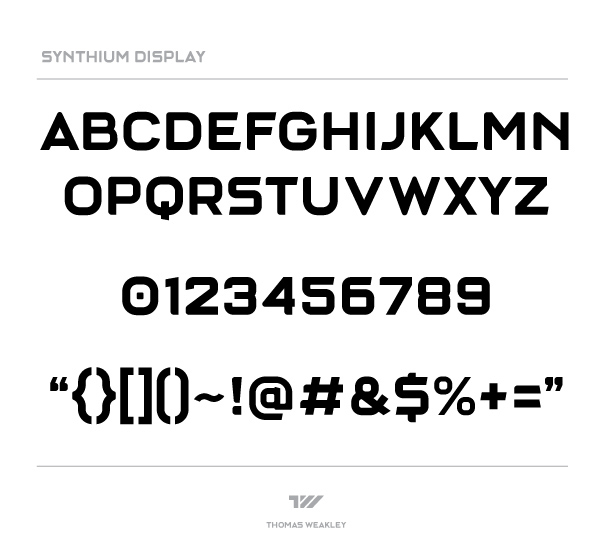