Ori Ben-Dor Posts: 376
July 2019 in Type Design Critiques
I've been working on a logo for a friend's company called Arrowwood Healthcare Consulting.
Rather than using an existing font, I've drawn the letters myself.
If you have any comments, I'd like to hear, thanks! 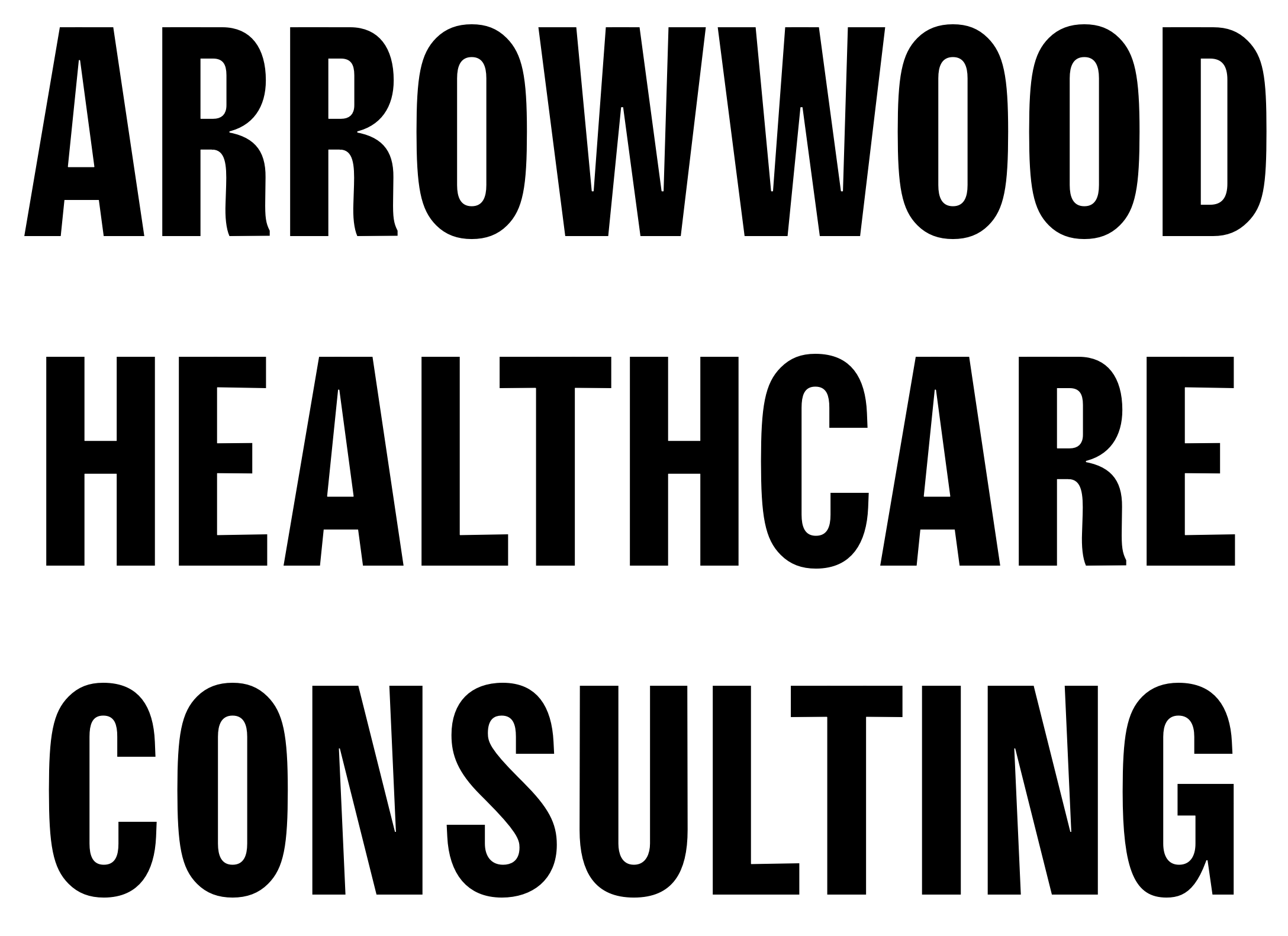