Paul Miller Posts: 273
June 2019 in Type Design Critiques
I have been working on a sans serif typeface, the current working title is 'Bainsley'.  It started out as Cadman but I was struggling to get the look I wanted so I lifted a set of Numerals, a to z and A to Z from another font (after asking permission of course) and from that point on I made very good progress.
The italic, bold and bold italic are not yet ready to preview.
As it stands at the moment the upper case doesn't really harmonise with the lower case so I am thinking of rounding off a few corners on the upper case.
Any comments, suggestions or criticisms would be most welcome. 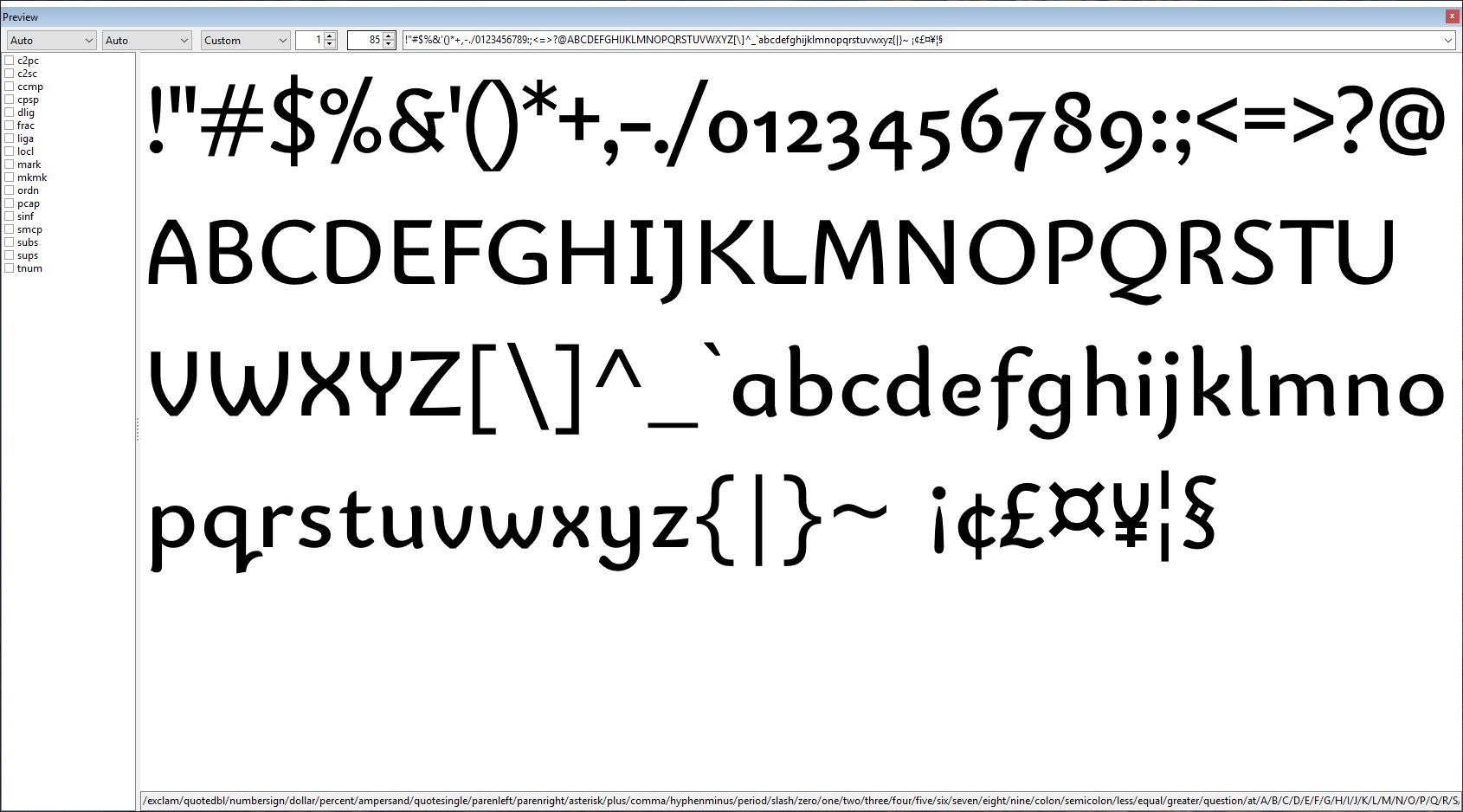