What do you call this part of an /r?

Craig Eliason Posts: 970
May 2019 in Technique and Theory 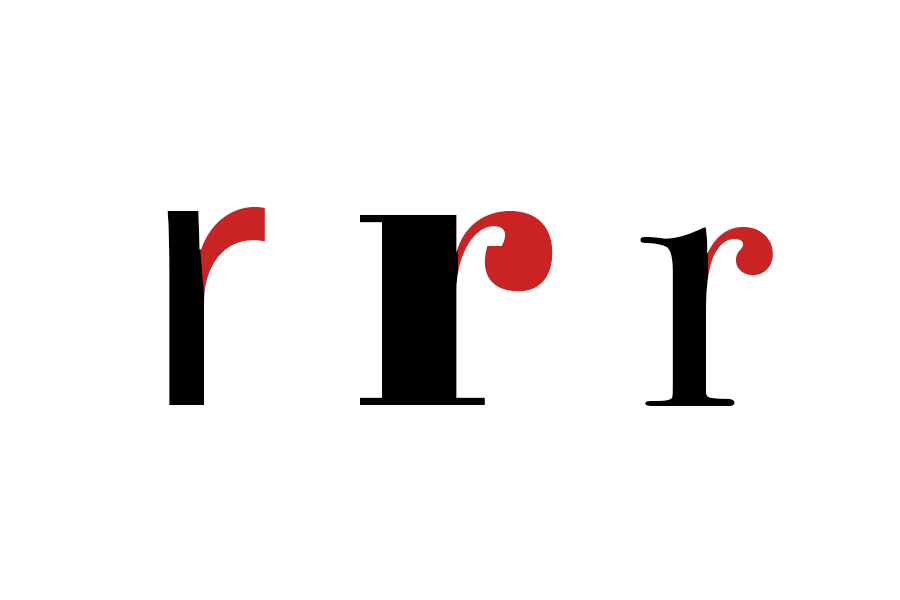