Eimantas Paškonis Posts: 91
January 2019 edited January 2019 in Technique and Theory
This will be two questions in one.

1: Is "italic" reserved only for styles that change base shape of glyphs (a/g)? I have a font which is optically corrected, but it's still just a slanted version – all glyphs look the same. I have a single-story /a as a stylistic alternate for both upright and slanted versions though. 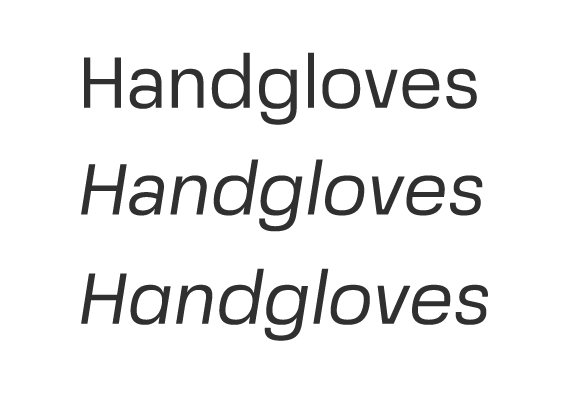 2. Which Cyrillic letters *have* to be italicized? I've seen all kinds of variants, /de seems to be done the most often. Bulgarian alternates use the cursive form by default even in upright styles. 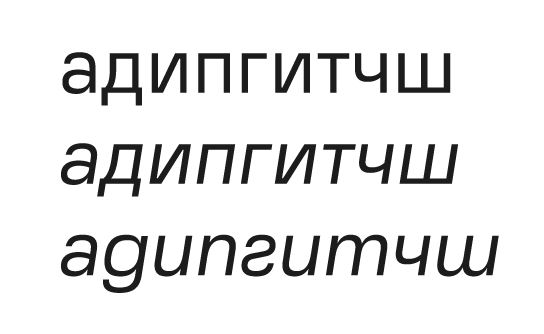