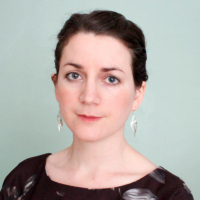 Does anyone have a relevant contact(s) for a set of "ready-made" characters?
Tagged:
0