Jasper de Waard Posts: 421
October 2016 in Type Design Critiques
I've had some helpful feedback on facebook already. What do you think? 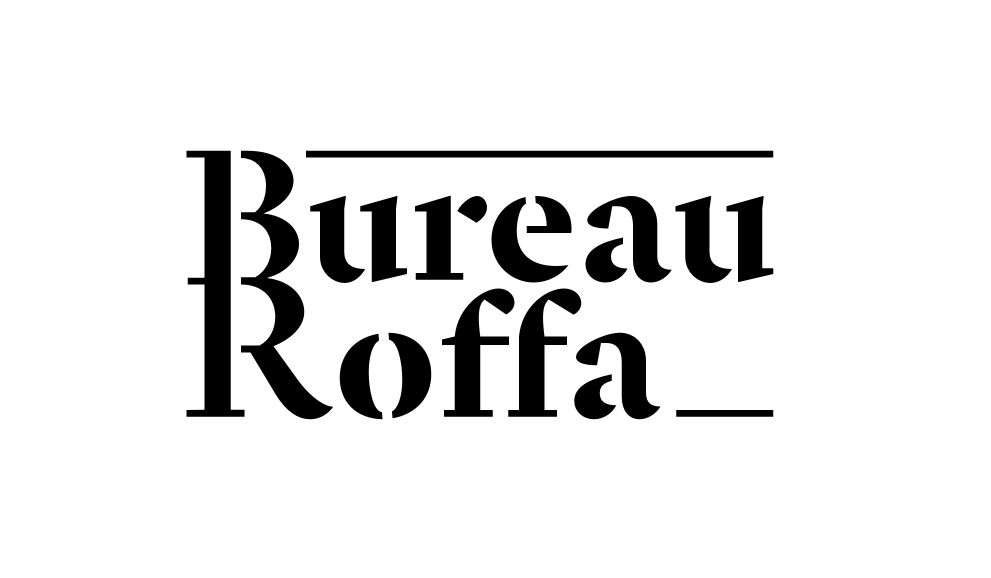