Aditya Bayu Posts: 5
November 2015 edited November 2015 in Type Design Critiques
Hello all, I'm trying to make a bodoni font that includes many codepoints, which includes cyrillic, greek, and balinese. I'm particularly worried on the design of greek/cyrillic because I'm not a native user of them.

This is my first try on bodoni, so any critics or comments are welcomed! (the pdf sample is not kerned btw) 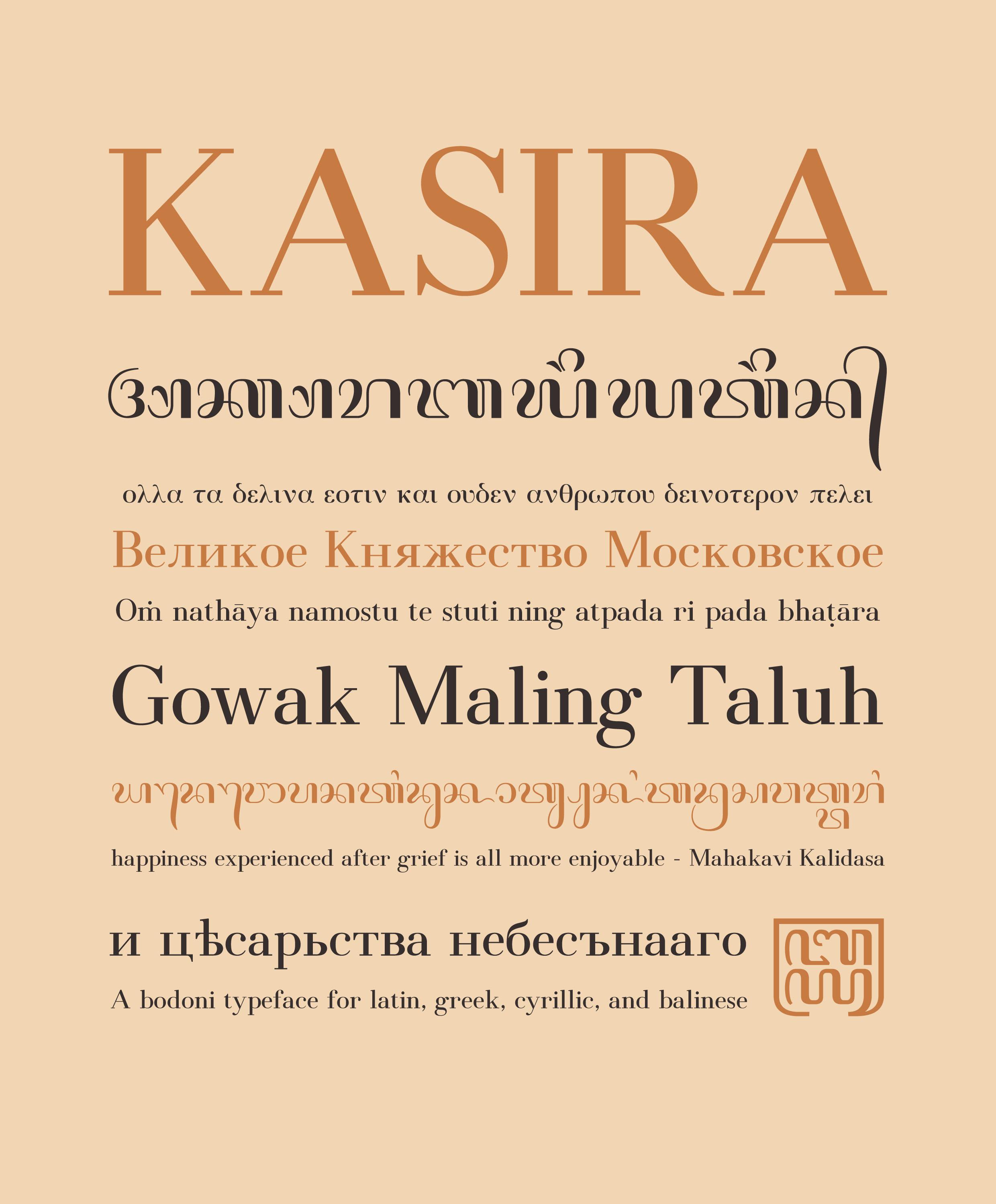