Why are italics lighter than their upright counterparts?

Wei Huang Posts: 93
September 2015 edited September 2015 in Technique and Theory
I think there was a thread on Typophile about drawing Italics but… obviously I can't find it. I have a a question I hope someone can shed some light on:

Why are Italics usually lighter than their roman counterparts? How is this calculated, or decided how much it should be lighter by?

Checking the outlines themselves, the stems are actually drawn lighter than the upright too. In text its clear that that italics are lighter too. Is it so that the italics don't stick out in running upright text and that these typefaces were not designed with running italics text next to upright in mind?

(While I'm here does anyone have the link to the thread on Typophile [to access on Archive.org] where David Berlow or someone else from Font Bureau explains how they create a slanted sans?) 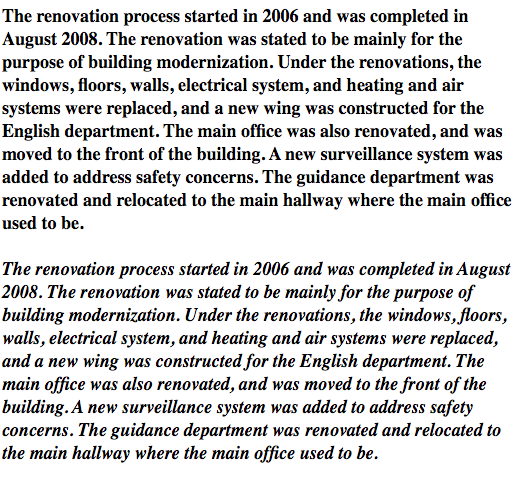 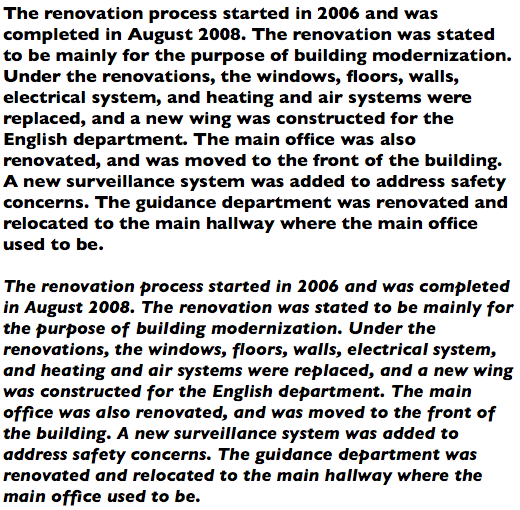 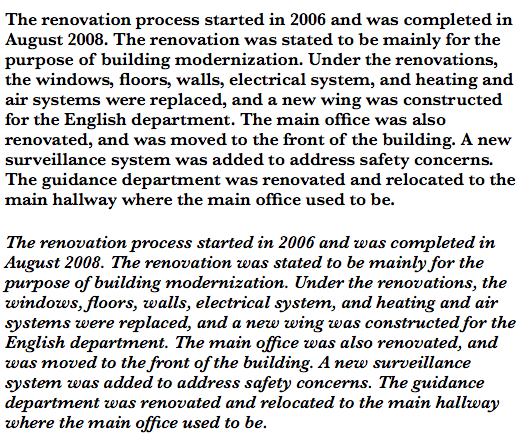