App for instaling fonts on iPhone or iPad. 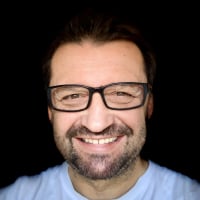 Ermin Međedović Posts: 70
March 2014 in Type Design Software
Does anybody have any experience with AnyFont?