InDesign prints Courier instead of VF 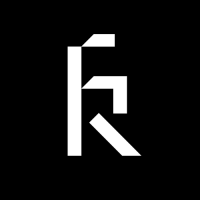 Kris Sowersby Posts: 15
February 4 edited February 4 in Font Technology
For the last few years and versions InDesign prints a weird auto-sloped Courier instead of whichever VF is in the document. The latest version (17.1) does too. Has happened on the last few MacOS versions, and two different printers. PDFs generated from InDesign with VF will print fine from Preview/Acrobat. Almost every other app can print VF fine.
Does anyone else have this? Are we prudent to recommend that InDesign is still beta with VF and we can therefore not support it?
Tagged:
0