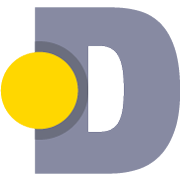 Danielillo Posts: 10
January 23 edited January 24 in Type Design Software
Working in Fontlab, I use the space as a character, a kind of four-line staff. When creating the OTT font it works perfectly in any program. But when exporting a PDF, only if the tracking is negative or the kerning is in optical mode, the overlap between the space character and a normal character is negative.

This does not happen between "normal" characters or between spaces, only when it's space + character.
This is the space character in Fontlab, overlaps are already removed: 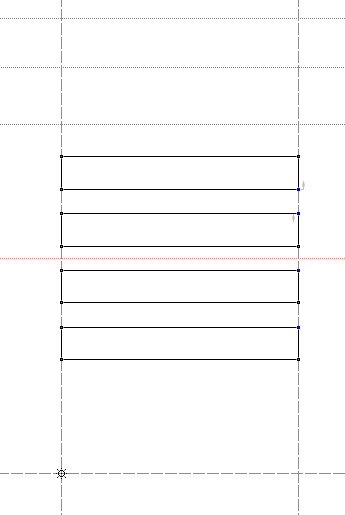 I think I've tried everything, I guess it has something to do with the space being negative and a character being positive. Is there any way to solve it?

Well, I found the error, I don't know how to delete the question