Searching for best fonts with this kind of kink 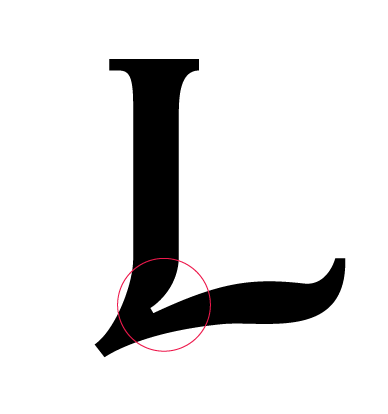 Please list your favorites if you can think of any.

I want to look at how a specific problem was solved in most of them.
1