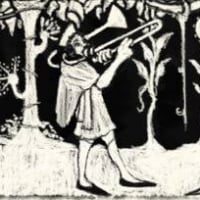 I run a small music software company; one of our recent projects is a web app designed to facilitate the retypesetting of 16th century music notation, from the dawn of musical typesetting to its fall from grace. We are looking for a freelancer to assist in creating accurate digital reproductions of period text fonts for use within our app.

Between about 1500 and 1650, music was normally typeset using moveable type; subsequent changes in the needs of notation led to engraving becoming the standard (through today), though there are examples as late as 1900 of moveable type used to print music. There is a modest community of scholars, enthusiasts, and musicians who are dedicated to performing and teaching this old typeset music and its unique notation style, but the sad state of many scans and facsimiles makes their task very difficult.

Our goal is to allow users to take such damaged or flawed scans of original books and re-typeset them in a clean but still historically-flavored appearance, with the specific look and spacing of typeset music and glyphs matching those of the original publisher.

An example of our application's current output (with text added after):

While I've had reasonable success creating the music glyphs as shown above (there are currently five 'fonts' of such, covering different publishers in different regions and eras), we've had trouble sourcing [open source] text fonts which are entirely appropriate for the period (i.e. without excessive modern aesthetic tweaks) and have all of the unusual/deprecated characters necessary to create an accurate facsimile. As a result, I've been working from my own reference photographic scans and public domain scans of period texts to create historical fonts that fit the period and locales accurately, and include extra characters and ligatures dropped in most modern recreations.

The problem is, I'm not a typeface designer; I'm not even a graphic designer period— I'm a musician/audio-engineer with just enough of an eye to see that the results are okay but could be significantly better, but not enough to fix them properly. Kerning and spacing is always a bit of a mess, sizes and weights remain troublesome, and OpenType features remain mostly a magical mystery to me... hence why I'm here.

I'm looking to hire a freelance individual or group of individuals to assist in making these fonts consistent and more professional and synthesizing adequate characters from scratch where not available. Experience and interest in early printing practices and pre-18th century typeface design language is desirable. This is a remote, contractual/freelance job.

Unfortunately the end product is very niche, and despite a trickle of support from a handful of generous end users, I'm more or less supporting the entire project personally out of pocket. I certainly intend to pay for any services rendered, but our budget is limited is all. I would alternately be open to letting whoever helps commercialize the fonts on their own terms, though I recognize what we're doing here is probably too niche to be all that salable.

If you have any questions or are interested in helping, please reach out to me at [email protected], direct message, or below. Thank you for your time and consideration!

Here are a few of the fonts I've put together so far, in their current rough WIP state. 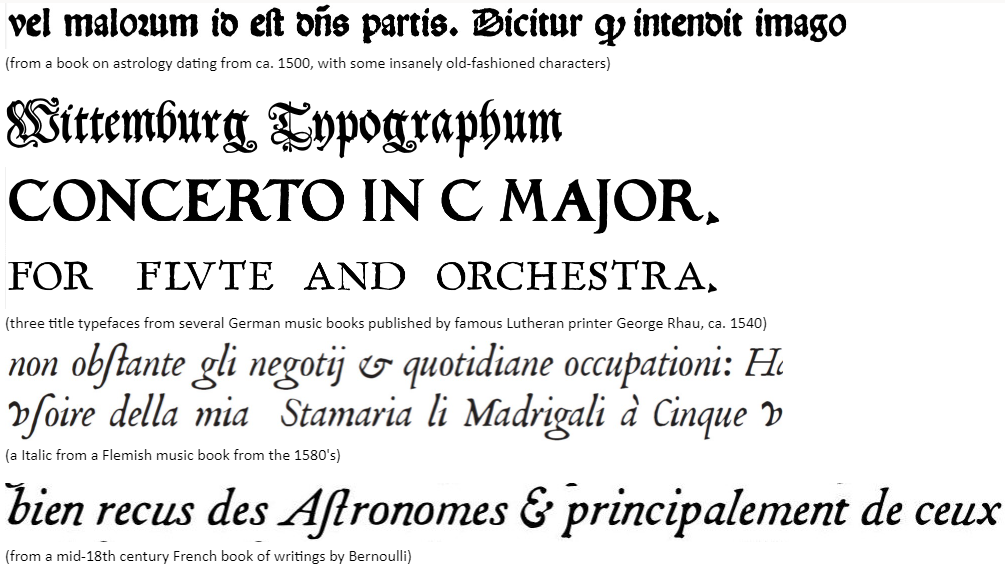