Professional opinion about my first font. 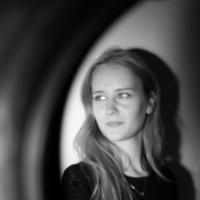 In the pictures you can see my first font, which I decided to design for my diploma. It is a decorative and title font. I know that it is far from perfect. I am constantly trying to correct the shapes of the letters but I have no idea what else needs to be improved. I am asking for professional criticism and opinions. If anyone had any suggestion for the name for my font, I'd be very grateful. 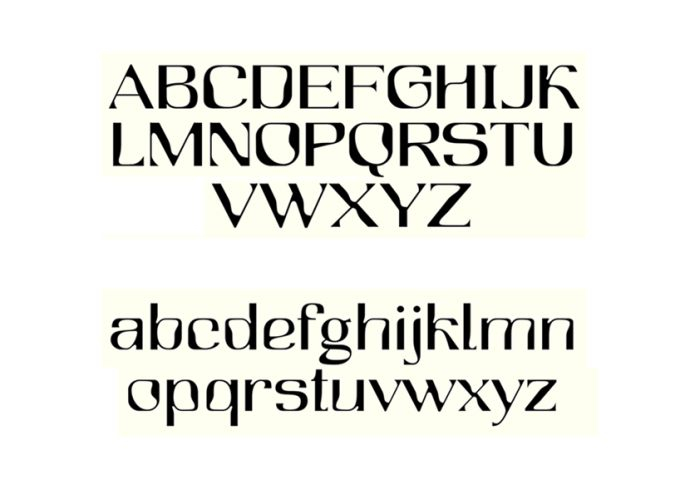 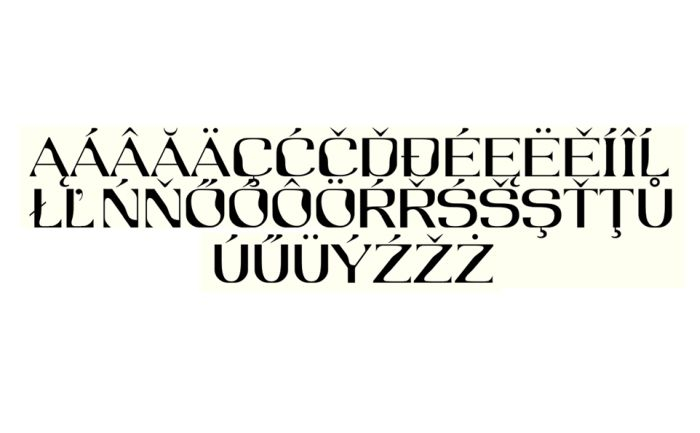 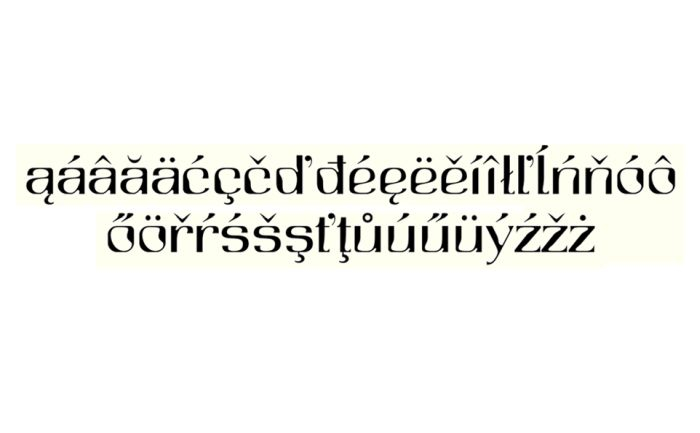 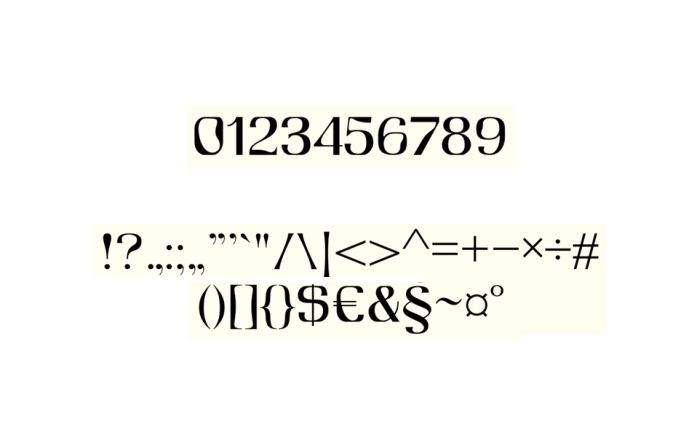