konrad ritter Posts: 188
December 2020 in History of Typography
You may be familiar with the Adam-Tannery edition of the works of Descartes (it's canonical). If so, you know how beautifully it was set. If you don't know it, feast your eyes on one of the best post-didone French design. A wonderful "elzevirien." Just look at how soothing and transparent that face is. Beatrice Warde, eat your heart out!

I know that Mr Mario Feliciano has been working on a text version of his font, Parnaso. I hope he'll look to this French design for inspiration. If any old face deserves a revival, it's this one. 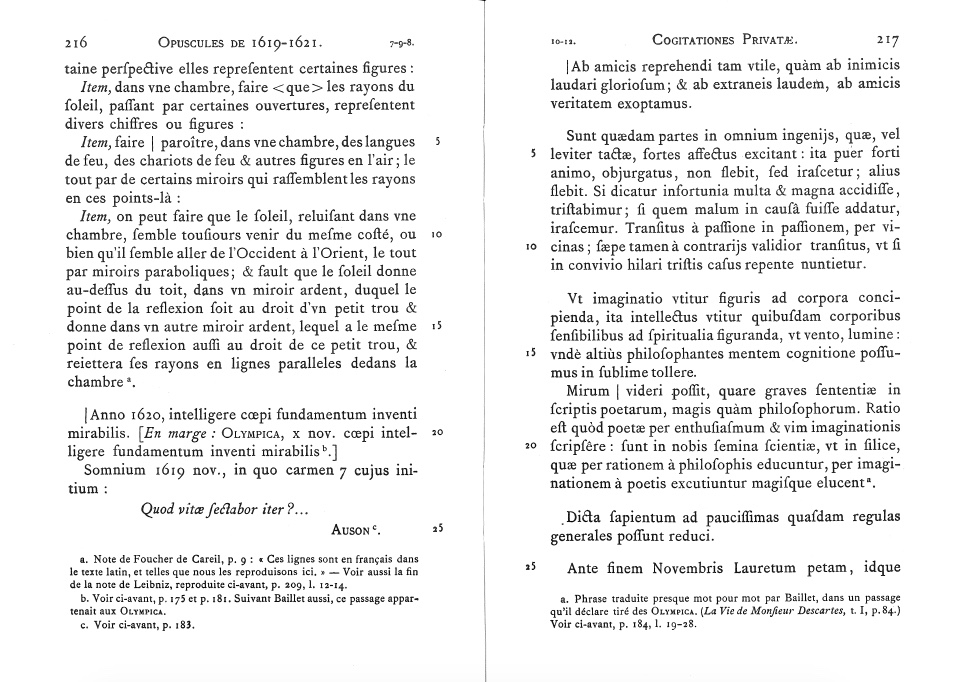