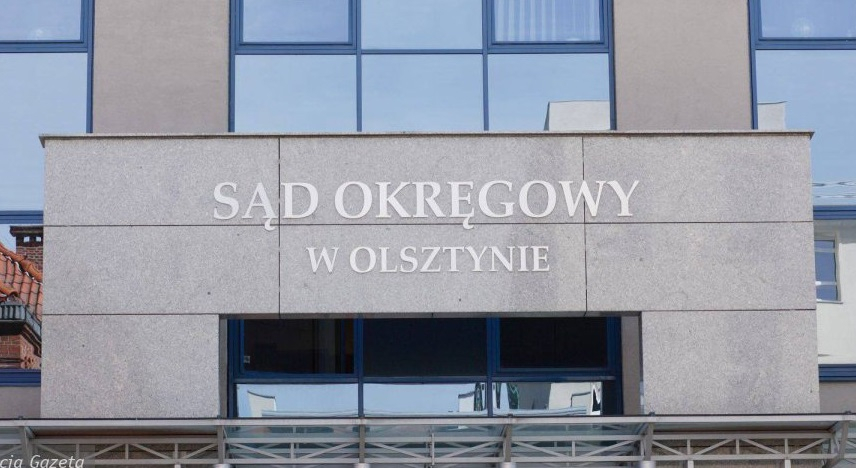 Some of which are not well-crafted: 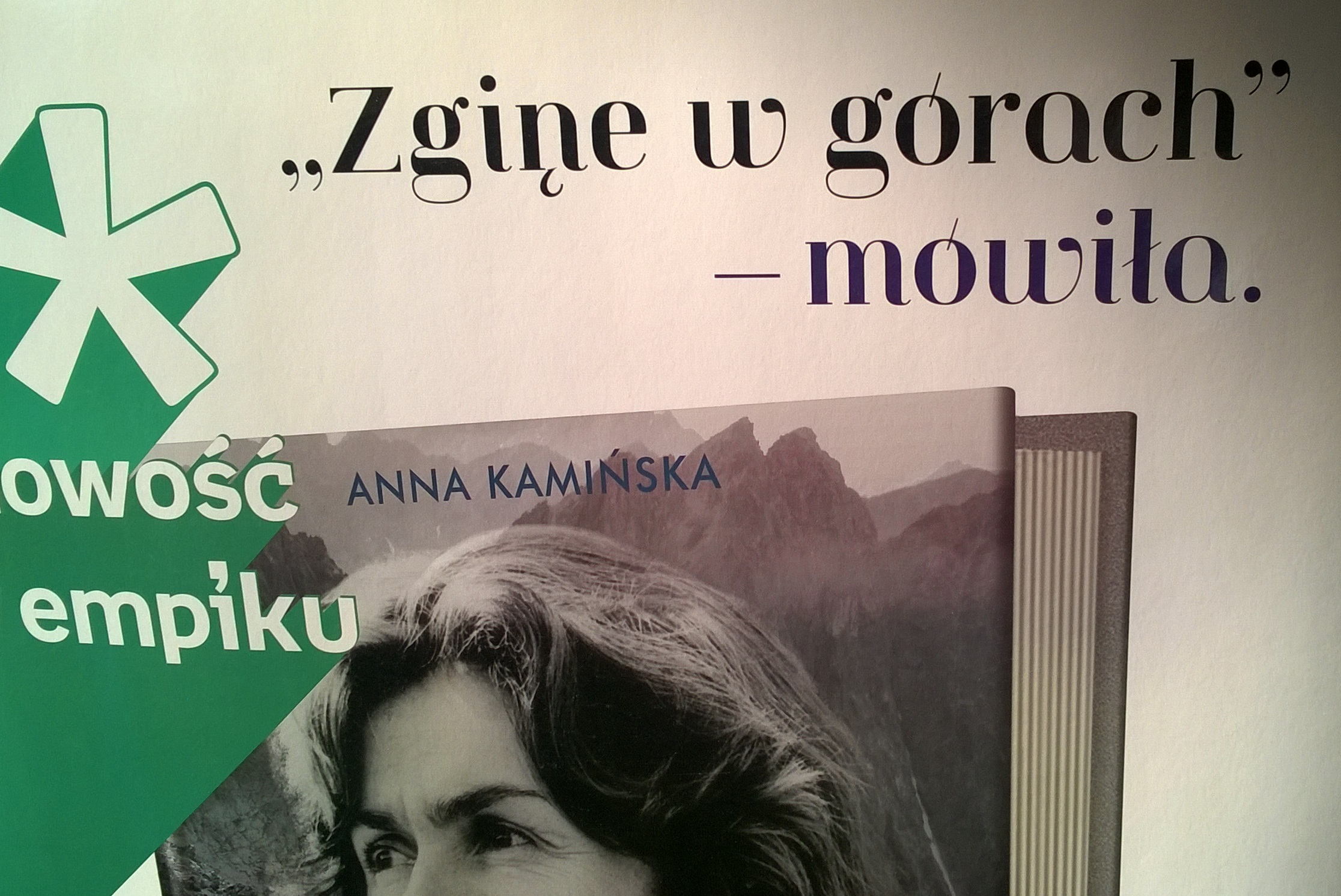 Here’s an example of that flat-bottomed ogonek I was talking about: 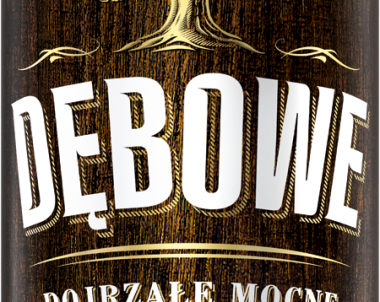 Note the minute size that is common in display contexts.

Sometimes however it is overdone: 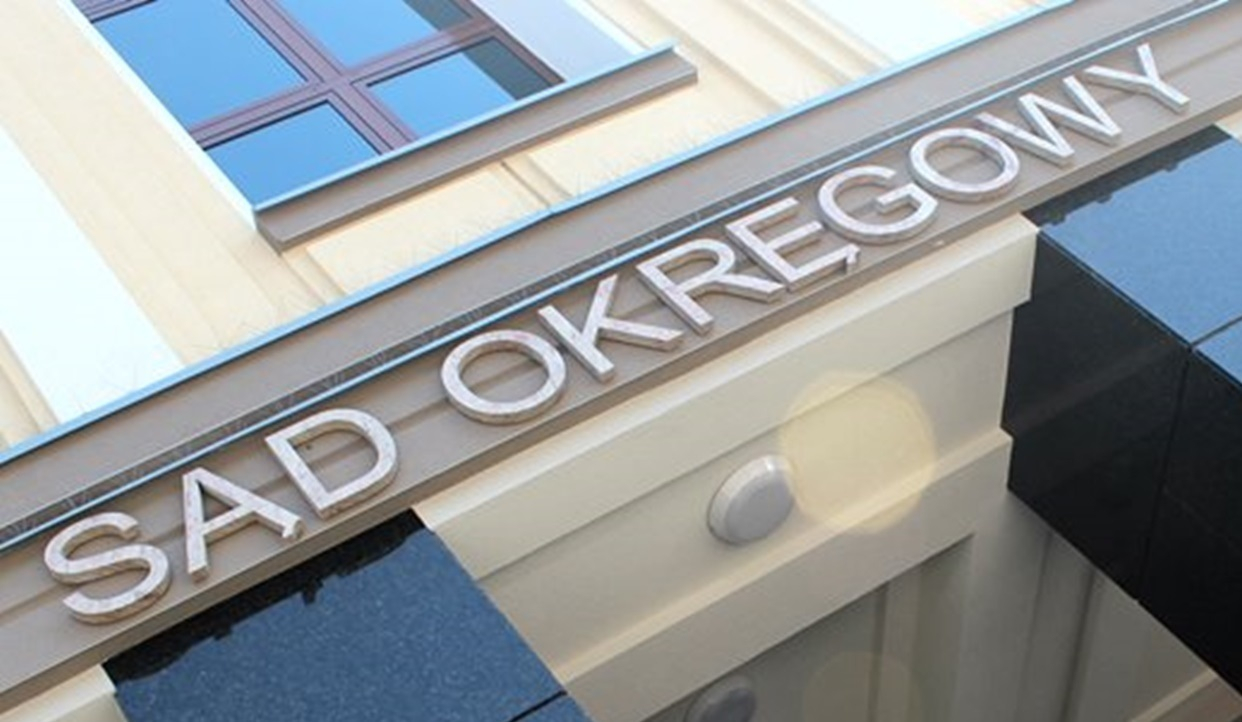 Some choices are debatable and result in odd accidents: 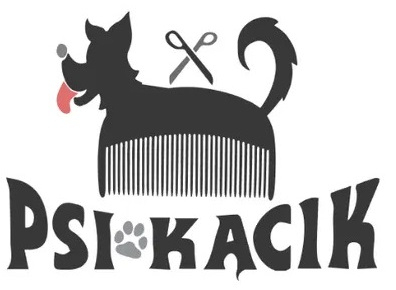 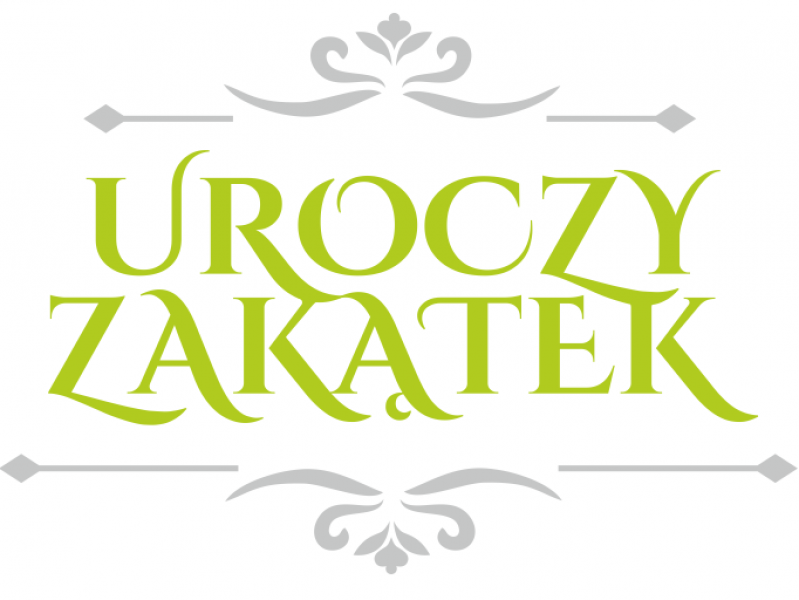 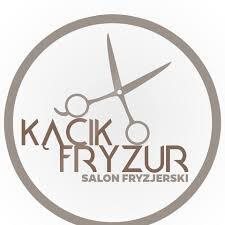 Sometimes (especially in older signage) ogoneks are replaced with what was available: 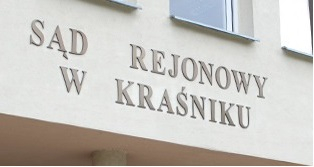 (The above looks like a rotated acute; the terrible spacing gives some insight as for whether this was intentional).
To this I’m ambivalent. It has a sort of a retro vibe, but otherwise hard to judge if it was intentional: 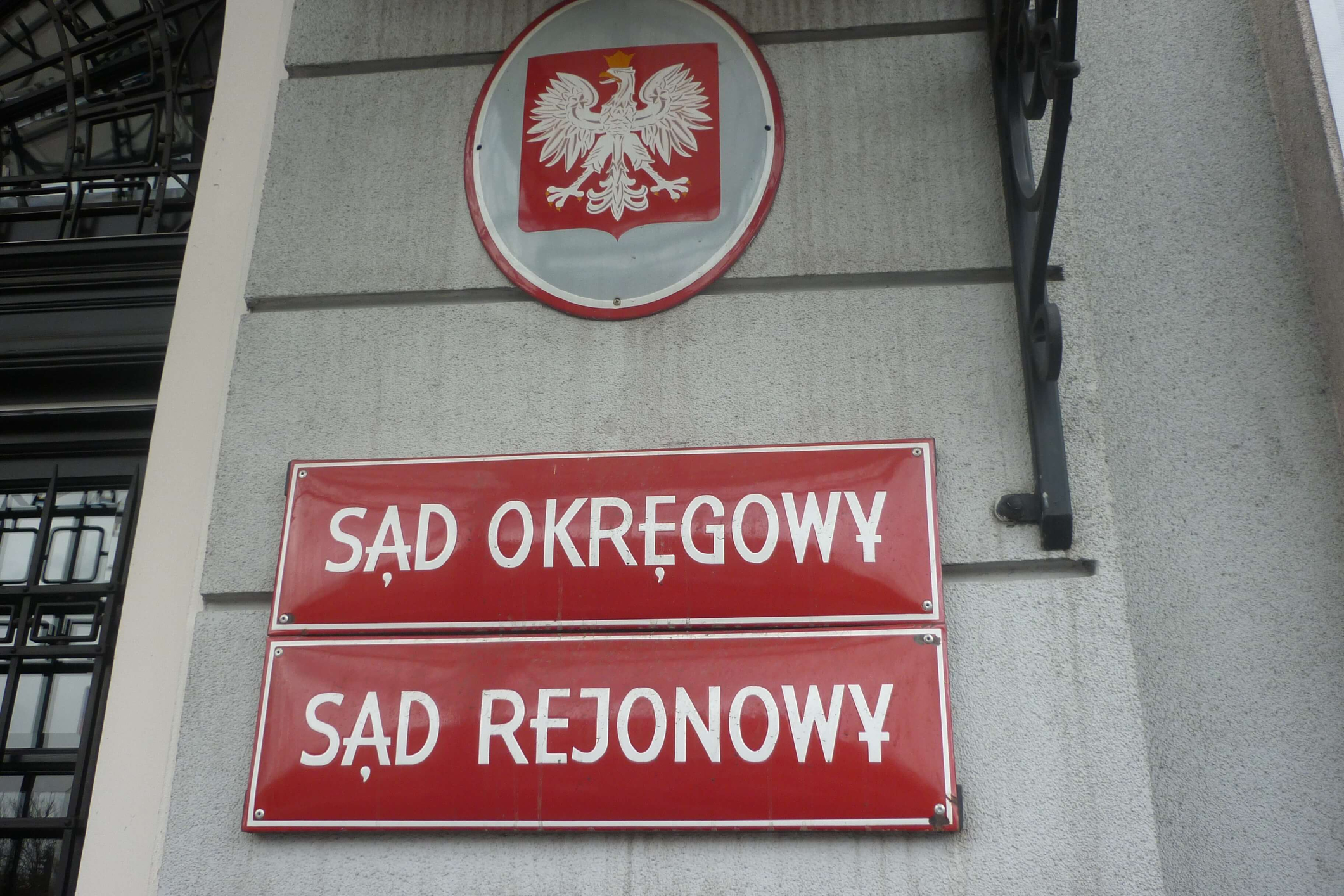 I’m much more partial to this solution, which evokes the first ogoneks in print, how they were used in the Polish Constitution:

Moving on to the substance, I was able to find just a few more or less purposefully detached ogoneks. 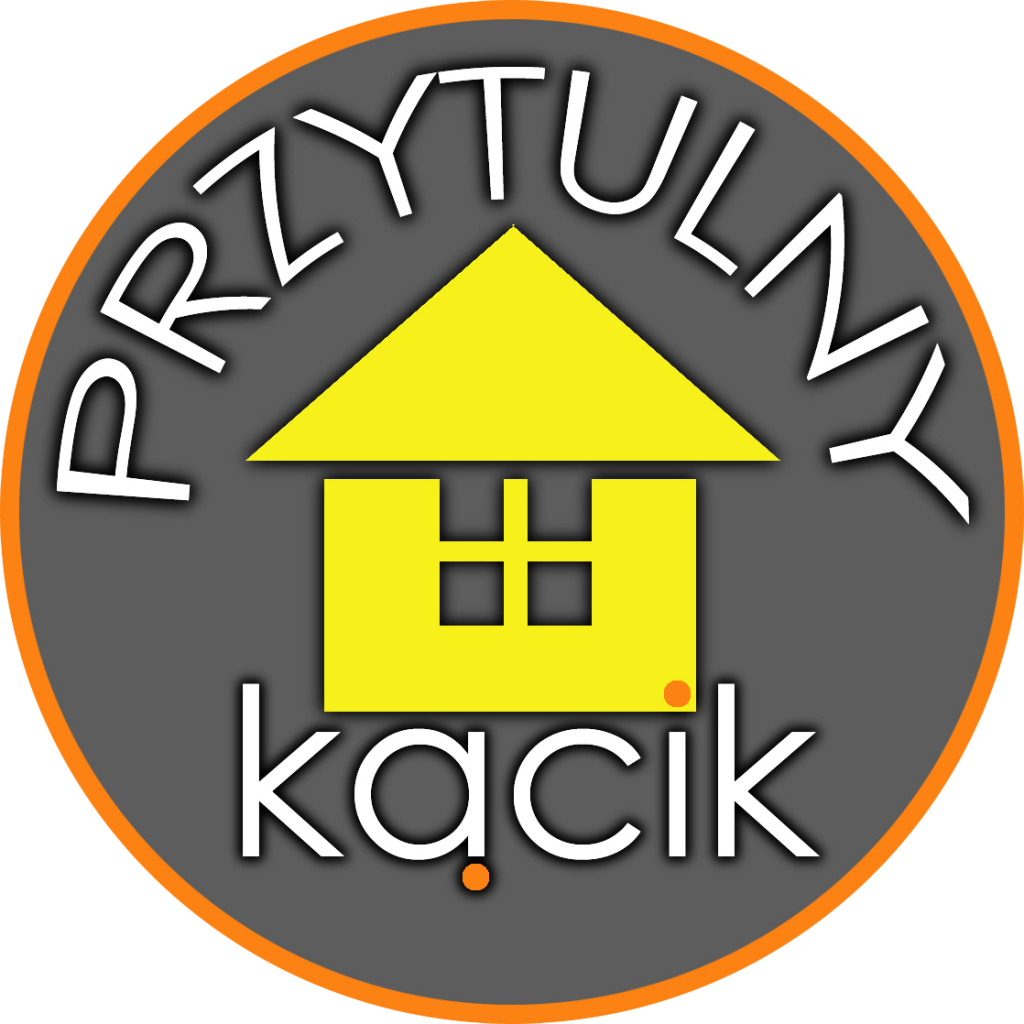 This one looks like a lazy man’s solution but turned out kind of charming: 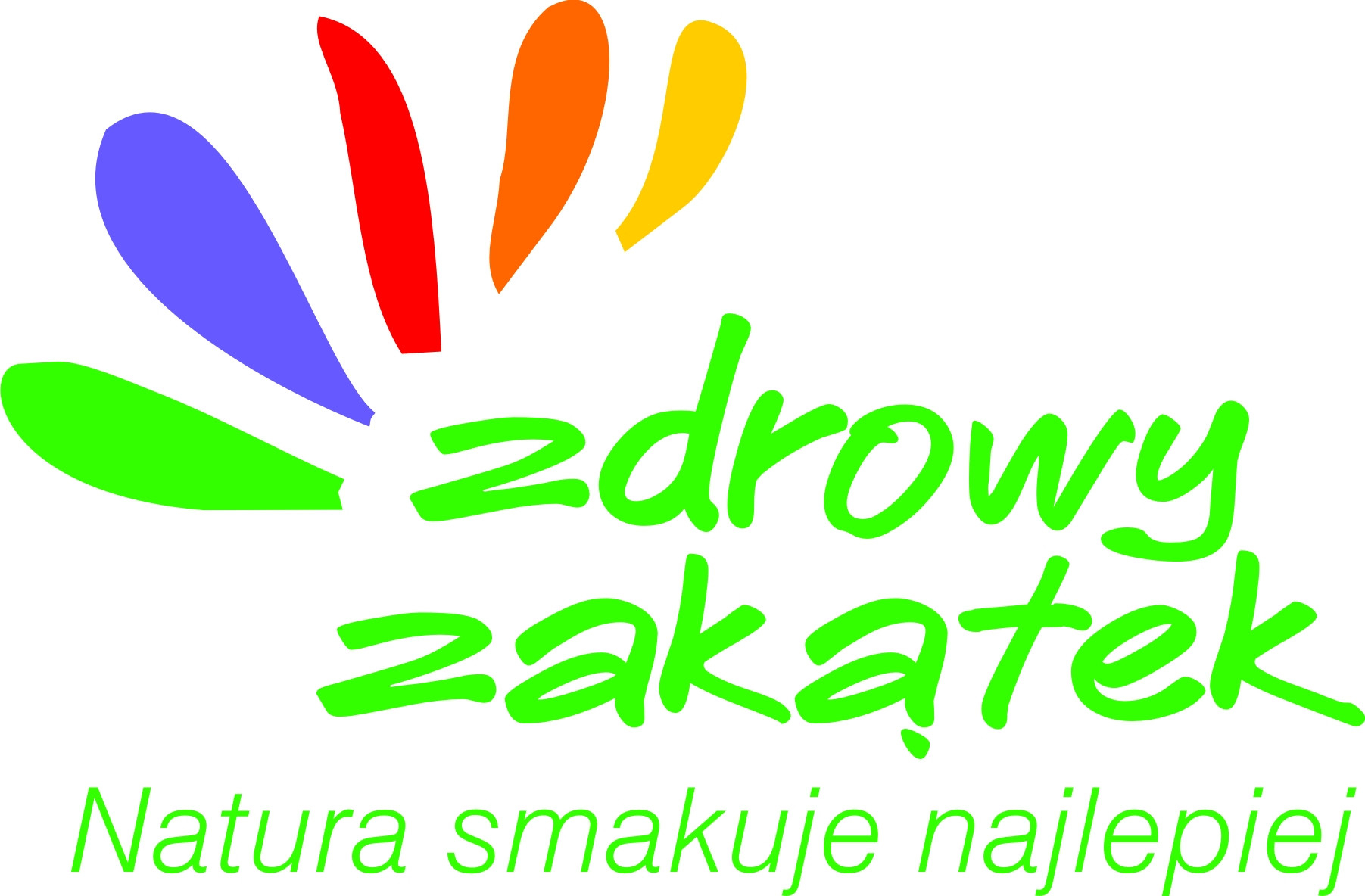 This one is a bit eroded, but I'm guessing the ogoneks look like yet another tier of the 3D effect. A bit weird. 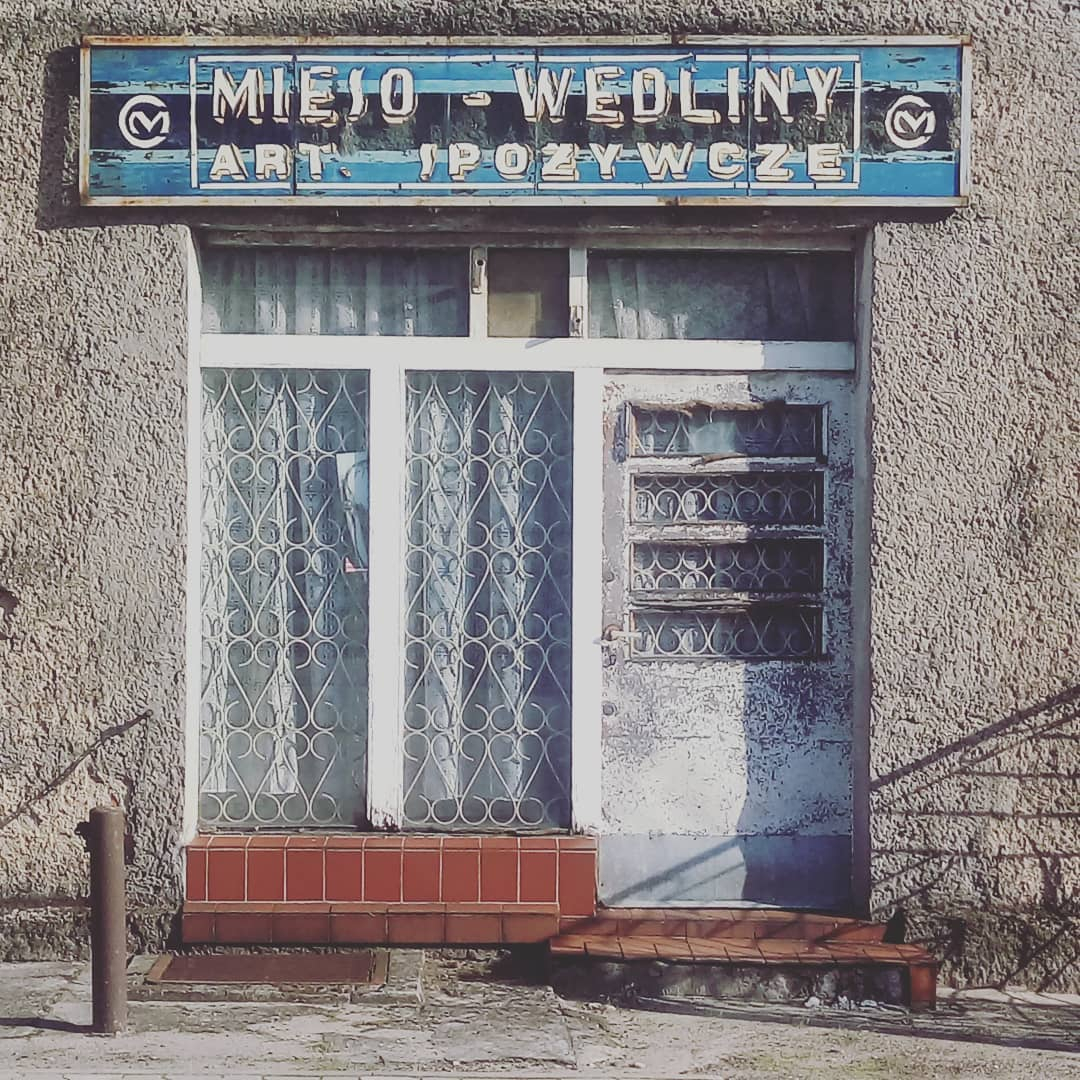 Detached ogonek is an obvious choice in stencil type... however I would find it much more interesting to retain the attachment and still make it work!

Most of these were logos rather than signage, and there might be more successful examples of the latter in the wild. Looking forward to seeing those below!
7