What are 'true italics'? 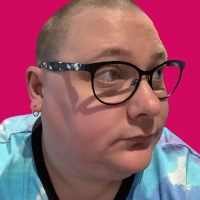 Sye Robertson Posts: 226
April 2013 in Technique and Theory
I spotted this http://www.myfonts.com/fonts/kyryll-tkachev/kolyada/ which claims to have true italics, yet to my eye they are upright italics. What are 'true italics'? I always assumed the expression was used to differentiate from mechanical obliques, is that not true?
0
«1234»