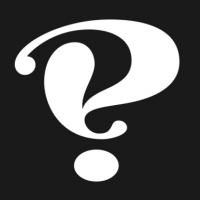 Paul Hanslow Posts: 43
October 2019 in History of Typography
Do any TypeDrawers members have writing examples of the Avoiuli writing system? It's a script used by the Turaga indigenous movement on Pentecost Island in Vanuatu. There is little information about Avoiuli online other than what's on Wikipedia and Omniglot—which includes a few pictures and limited information.

I'm aware this is a long shot so any information would be helpful. I also wish to know whether Avoiuli uses punctuation and has additional letters-forms not shown online.

Image above from Omniglot

Image above from Wikipedia