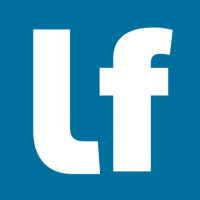 Stefan Peev Posts: 82
May 2018 in Type Design Critiques
Grazhdanskiy Shrift is an attempt to revive the font, which altered the structure of the Russian alphabet by the reform of Peter the Great. The project is still in a draft. Any contributions are well-come and highly appreciated at Github or here. In practice, the font will contain 2 fonts (using the style set) to reflect the major changes that occur in the font after 1710 year. 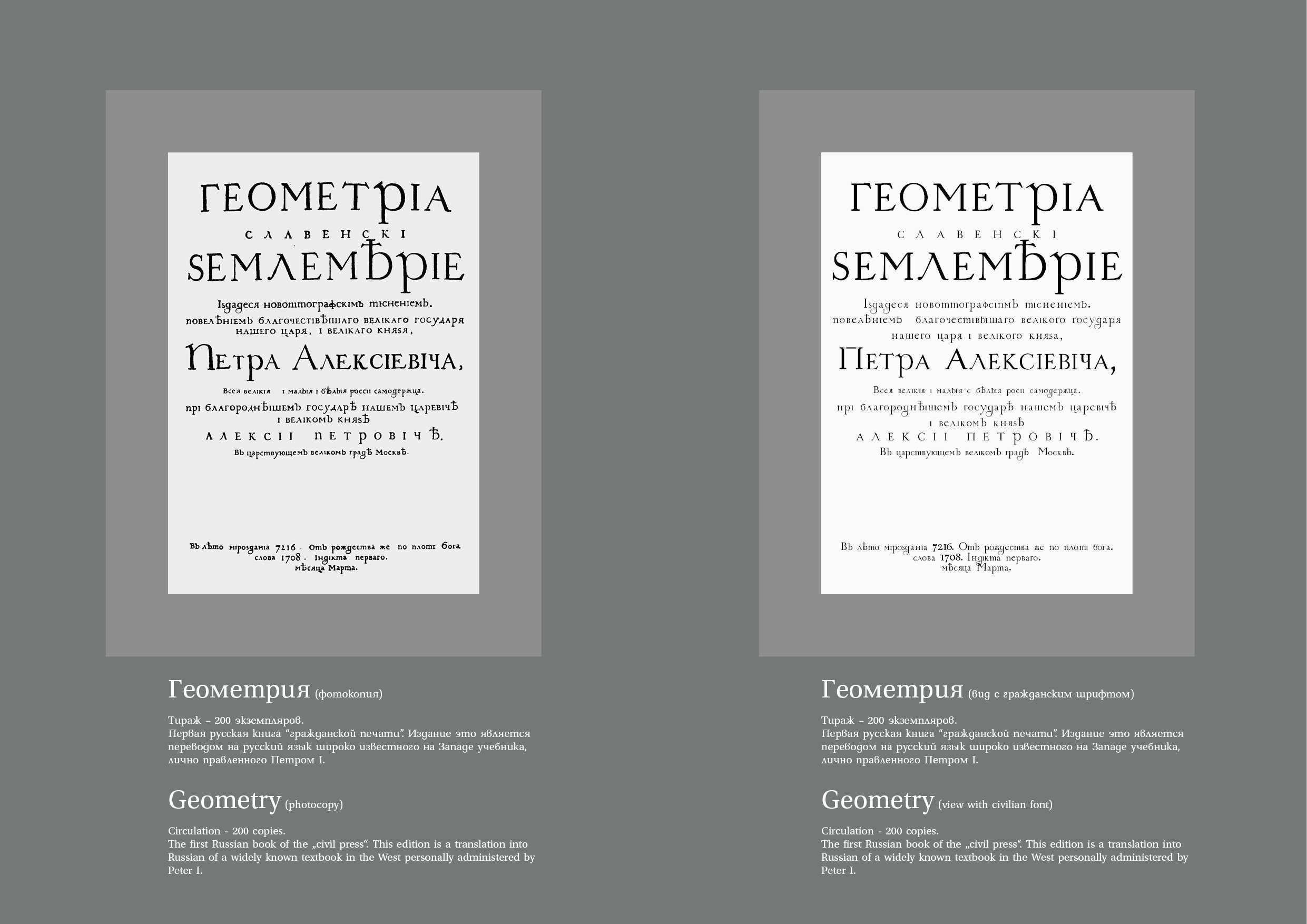