LeMo aka PatternMan aka Frank E Blokland Posts: 683
April 2017 edited November 2017 in Font Technology
Recently I proposed to Microsoft the registration of a ‘Spacing axis’ in OpenType Font Variations. Tracking and CSS letterspacing are highly primitive mechanisms and they mess up spacing (for instance with unwanted negative side bearings) and ruin the kerning. Tighter and wider spacing should be controlled by the font producer and hence needs to be recalculated. Kerning pairs should be adapted too IMHO. 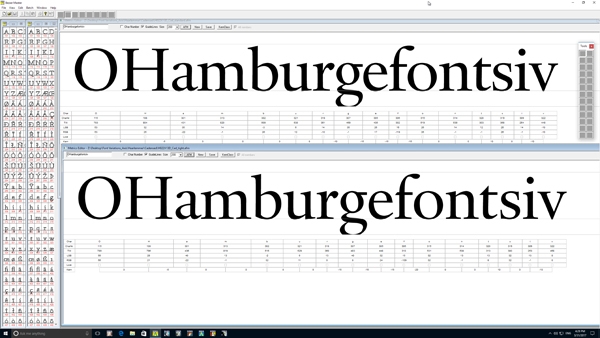 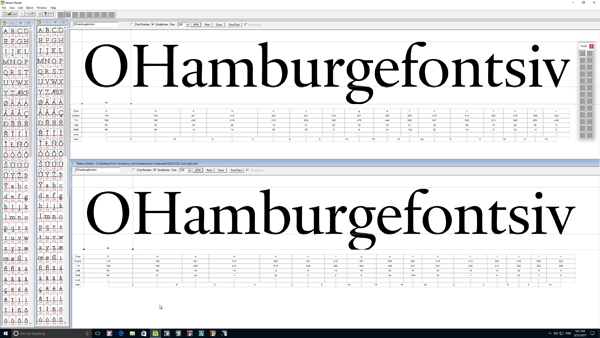 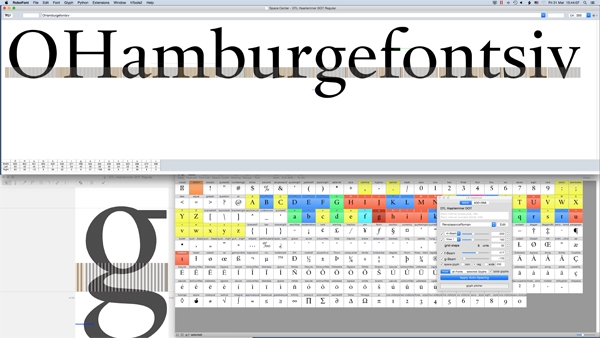 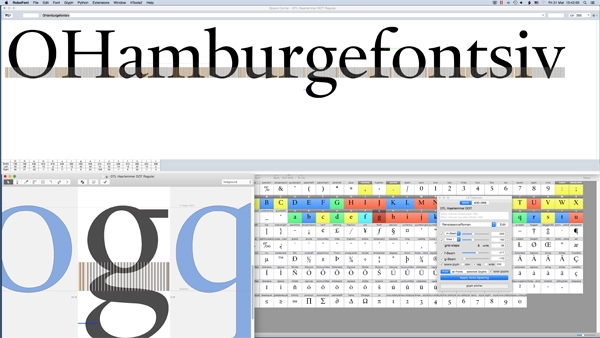