Niche. Posts: 86
October 2017 in Lettering Critiques
Hello all, I have a bad case of "looking at this too long eyes" and need some pro criticism. This is my personal monogram/freelance logo. I feel like thickness of the /D flared serifs are conflicting with the triple flared serifs of the /S... Not sure what the best solution is. 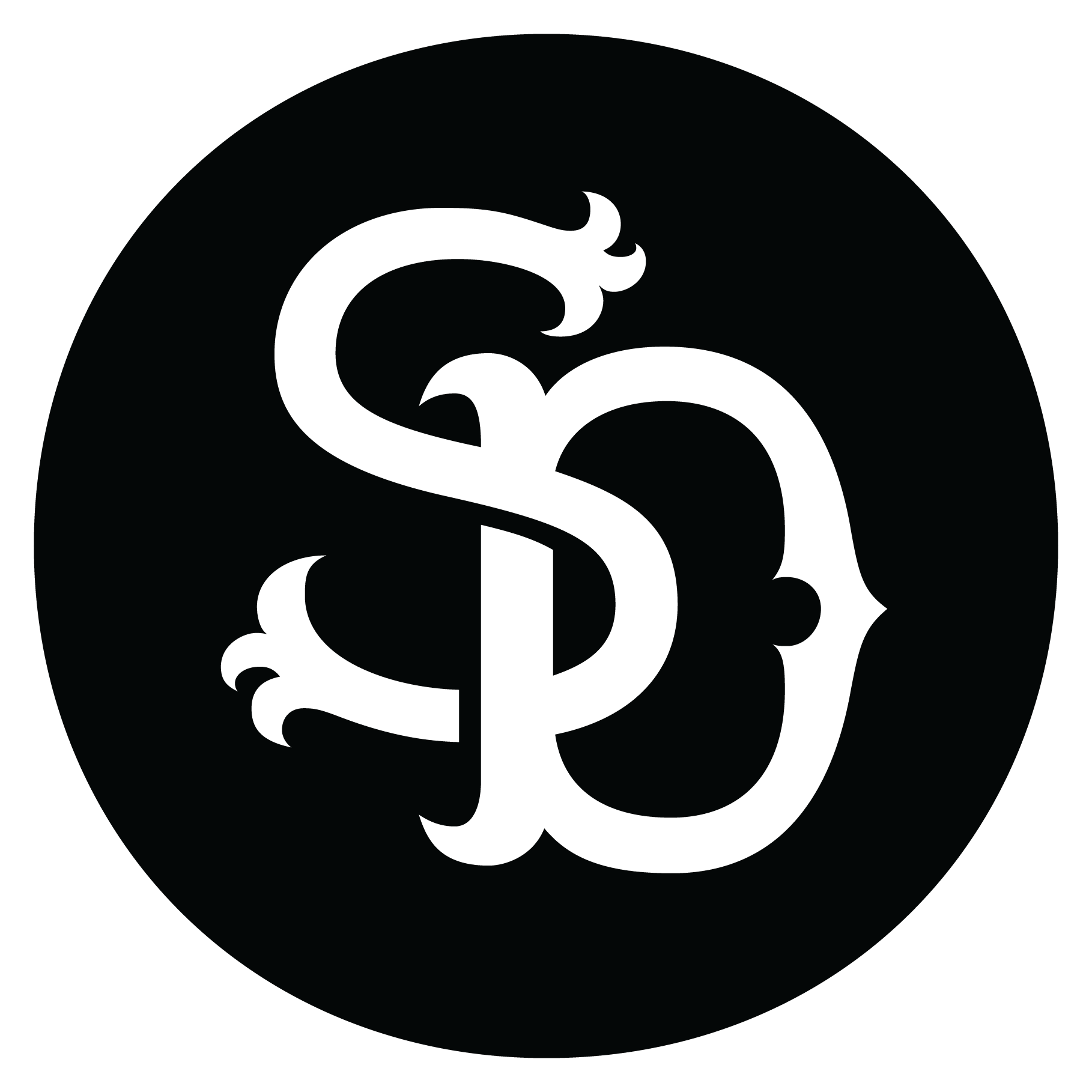 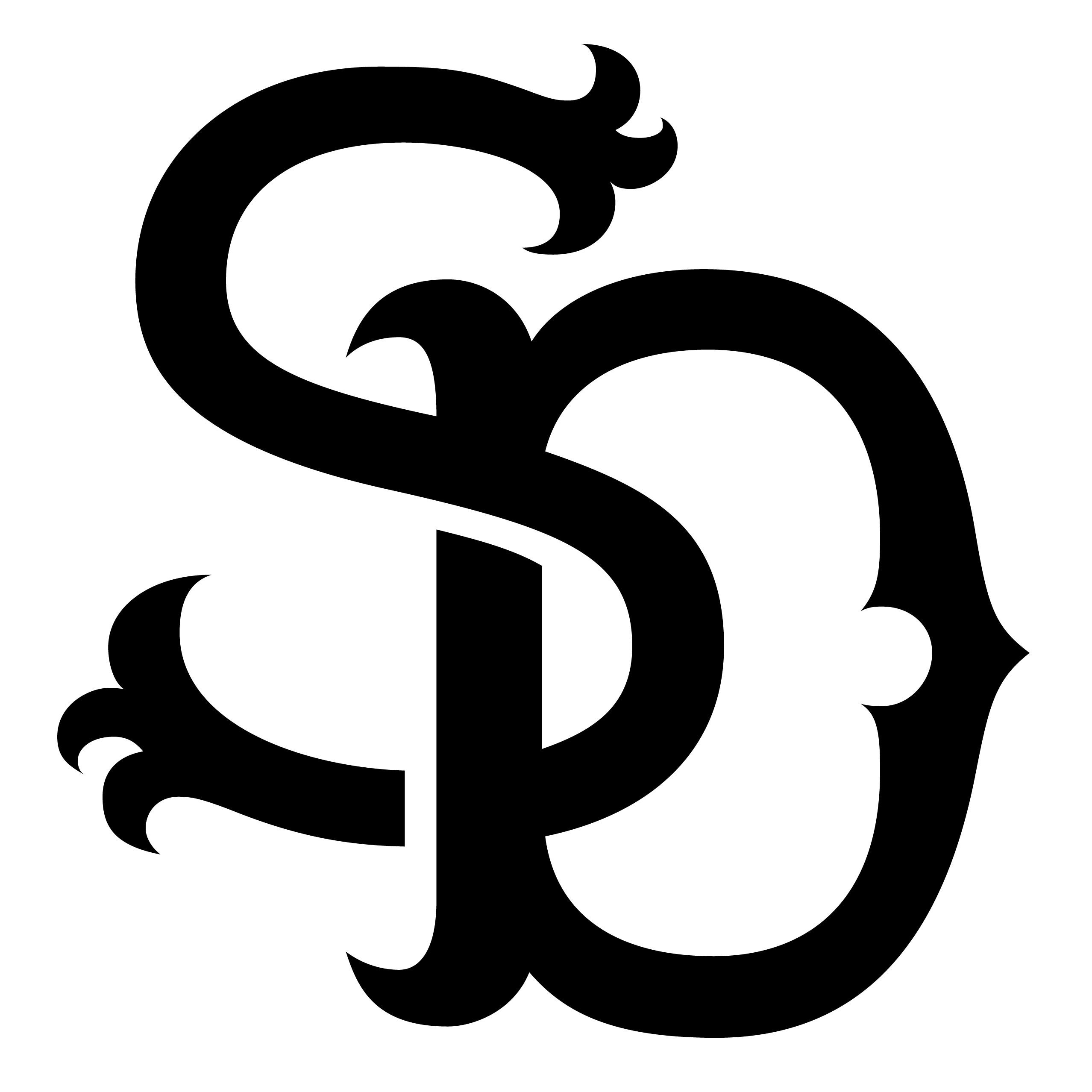