Specific diacritic designs depending on language

I'm doing a typeface as part of the [email protected] Condensed Program and had an idea about specific diacritic designs depending on the language.

I noticed that in Spanish (my mother tongue) we are used to the 'acute' being more horizontal, it goes well with the 'tilde' and hides better in paragraphs. But for example in French they are used to 'acute' to be much more vertical, as they have more frequency and types of diacritics the vertical 'acute' goes well together with the 'circumflex' and apostrophe.

So, I've created 2 kinds of 'acute' one more vertical (by default) and one more horizontal, and programed it to only apear in Spanish with the 'locl' feature. Here I have a screenshot (type in progress): 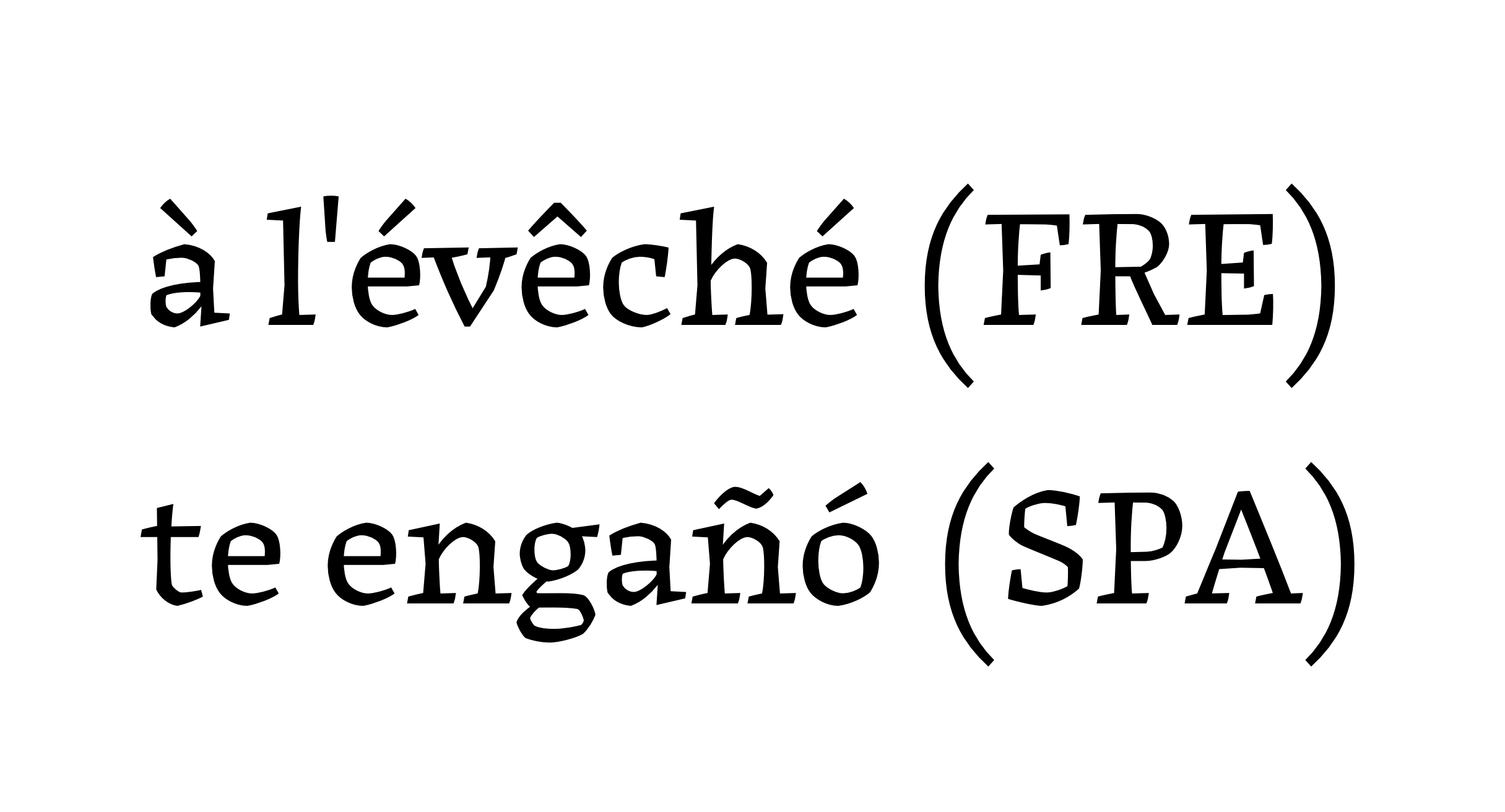 My questions are...
– Is there any research about this subject?
– Do you know if other languages could potentially benefit from this? (I'm guessing Portuguese is similar than Spanish, but I would like to be sure before programing it)