Ramiro Espinoza Posts: 779
May 2017 in Punchcutting
The punchcutters from the Imprimerie Nationale use a curious instrument to transfer drawings to the punch's surface that I haven't seen anywhere else: the drawing box (boîte à tracer). In Christian Paput's book there is a page with a description of it and its purpose but it does not go much on details and I can't understand how it works.
Has anyone had the opportunity of working with it? Can you explain how it works? 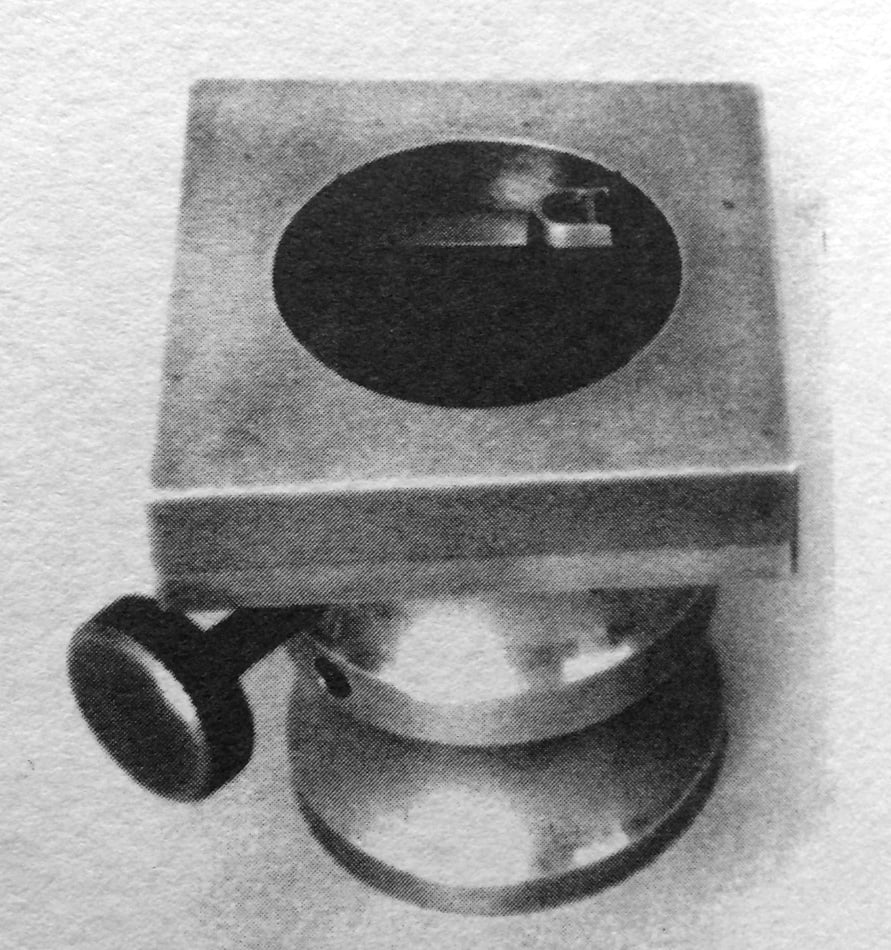