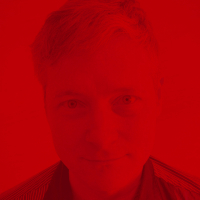 Ray Larabie Posts: 1,237
April 2017 in Type Business
What are the disadvantages of releasing a typeface as public domain as opposed to creative commons? Assume in this case I don't care about controlling the project after it's been released, don't expect monetary compensation and I'm fully comfortable with the idea of it being in the public domain.
0
«12»