Typopo, a single-click online tool to wipe out frequent typos 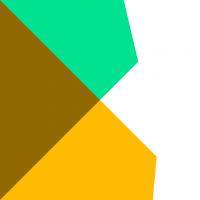 Brano Sandala Posts: 4
March 2017 in Miscellaneous News
Hi there!
Hoping to post it in the right category. Unfortunately, I guess, at least some of you can share the pain of proofing the copy for typographical errors.
That’s why I’m building Typopo, an online tool that wipes out frequent typos in English, Slovak, Czech and Rusyn language.
Feeling that this tool might be helpful to you, let me share the link where you can try it → http://typopo.tota.sk/
(Alternatively, take a look at the feature list at my GitHub account → https://github.com/surfinzap/typopo)
Your feedback on how to make this tool more useful would be much appreciated.
Tagged:
-1