Information about a typeface: Bruce

Fernando Díaz Posts: 116
November 2016 in History of Typography
Hello everyone,

I'm looking for any piece of information regarding 'Bruce' typeface. I'm sending some pictures of a US type catalogue from 1935. But I have an older specimen of 1838 with the same typeface without a name, and I'm trying to identify it.

Thanks in advanced & sorry for the bad pictures. 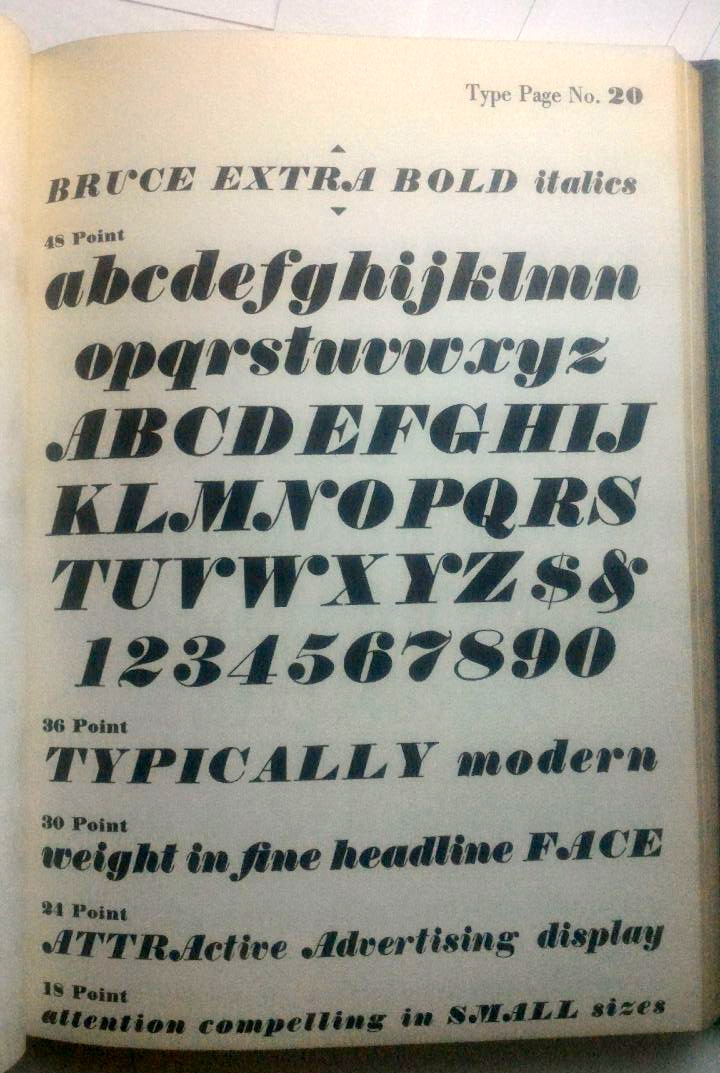 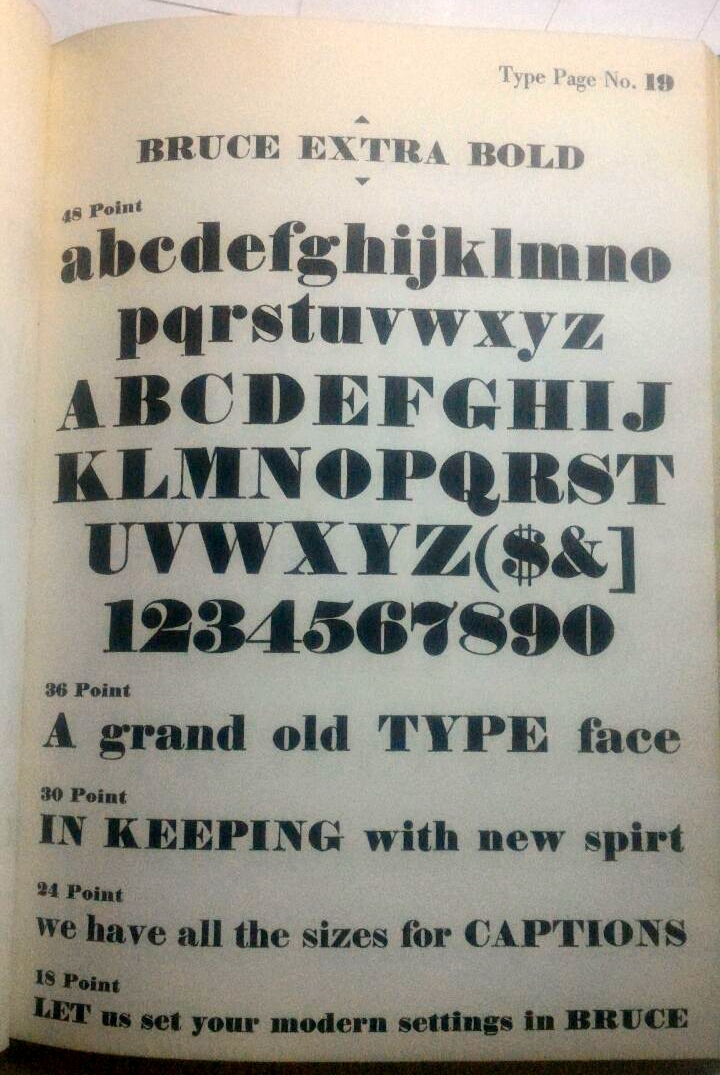