Why these multi-color fonts are upside down in Photoshop CC 2017?

I got so excited when I heard about the new Adobe Photoshop CC 2017 version which supports SVG multi-color fonts.

But when I try to check this new feature, some of the fonts get upside down! These fonts, (some of them are my own designs and some others) they work everywhere: Mozilla FireFox, FontLab Pad, FontCreator, Mac TextEdit,... I have sent them to other people, and they work correctly.

But here this is what happens in PS CC 17:

Black and white fonts are fine: 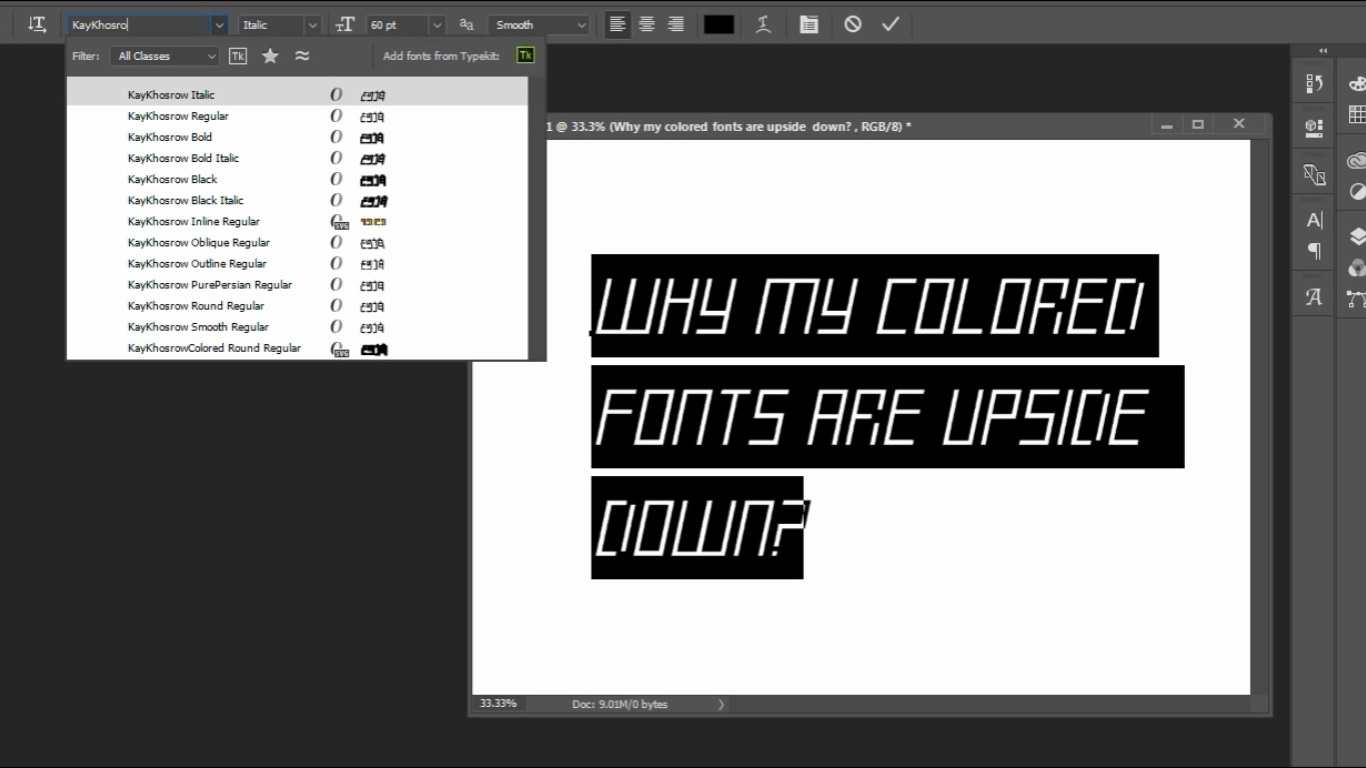 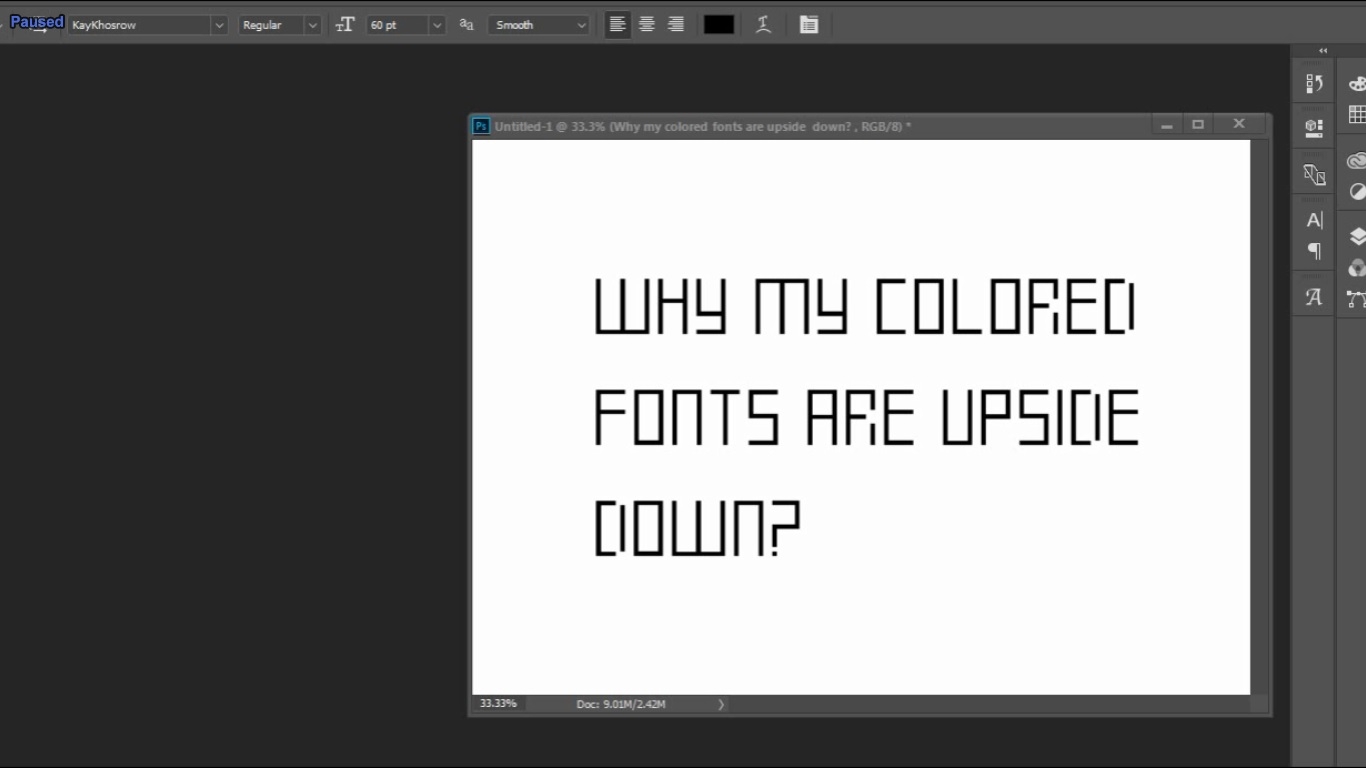 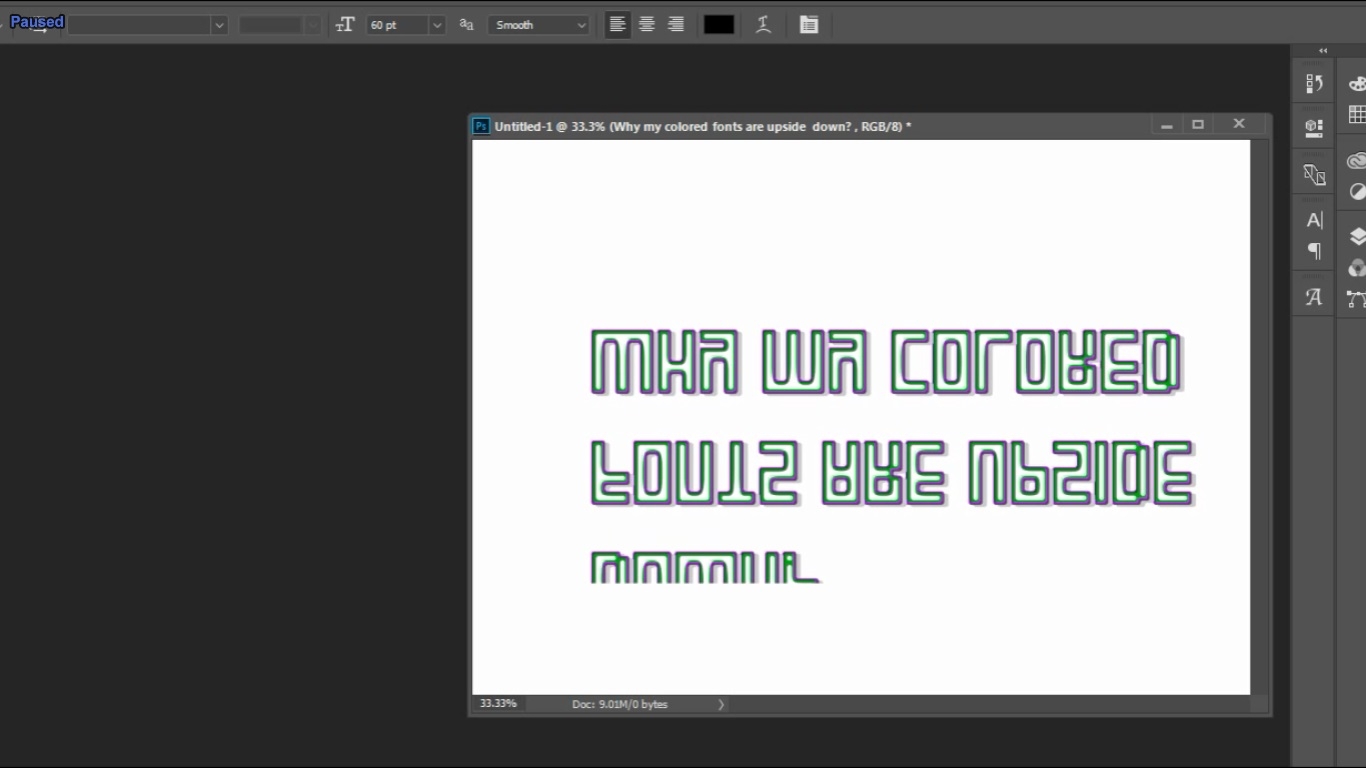 Also this is another one that I did for a font designer: 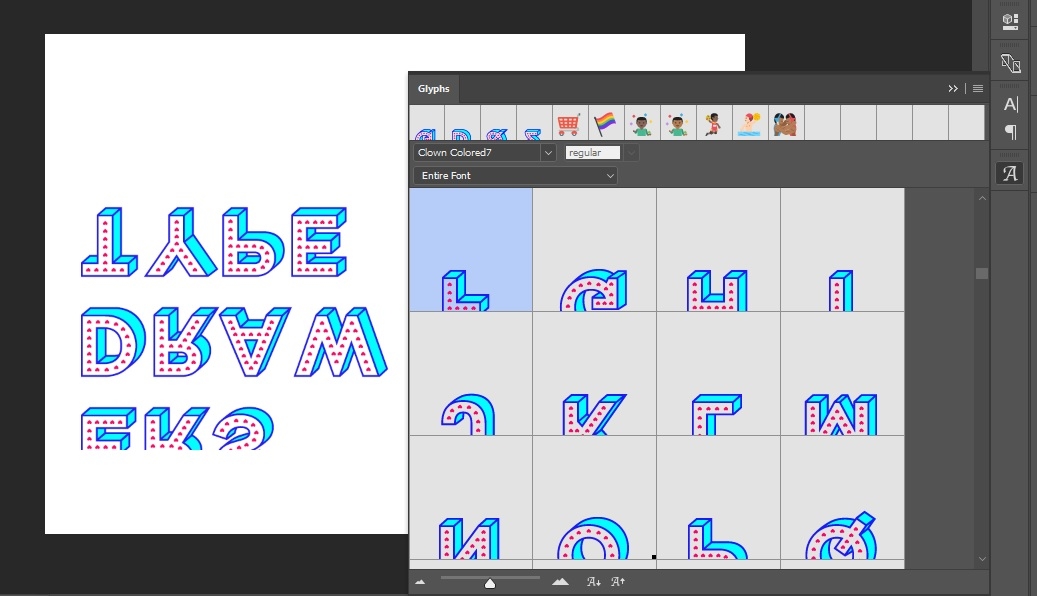 And this is the famous Bixa Color: 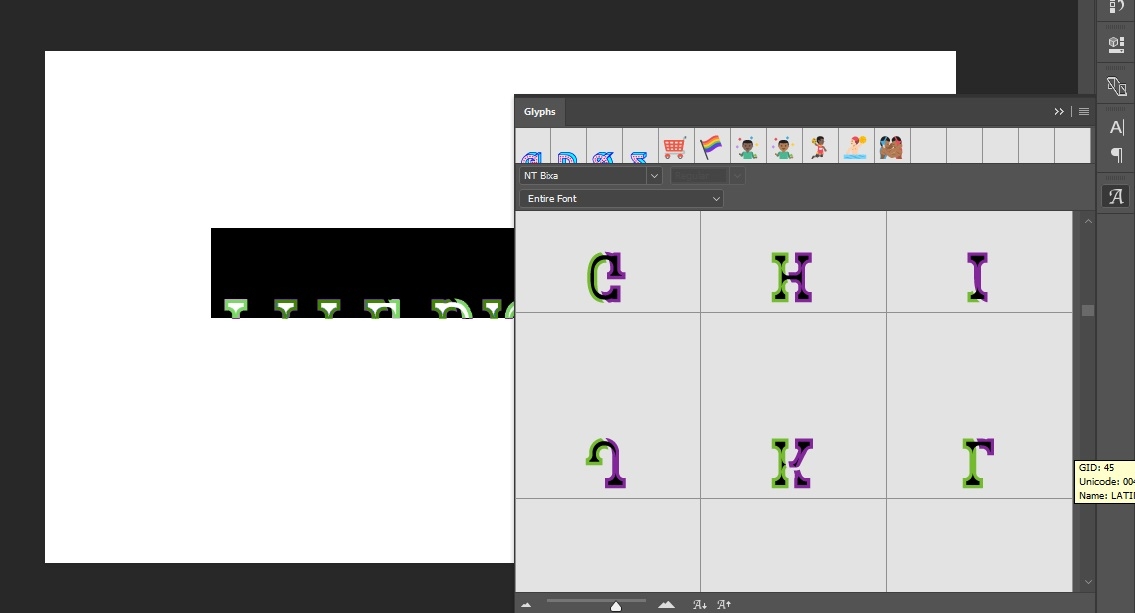