Lettering based on Kelmscott Press

I'm working on a stencil (drawn in Illustrator which will be laser cut into stencil board) and was hoping to get some feedback on my work so far since I'm still really new to lettering. My alphabet is based on work by William Morris but I've tried to give it a modern twist. I've also drawn florals to be printed behind each layer to ultimately create a two-colour stencil print. Any feedback whatsoever is appreciated! 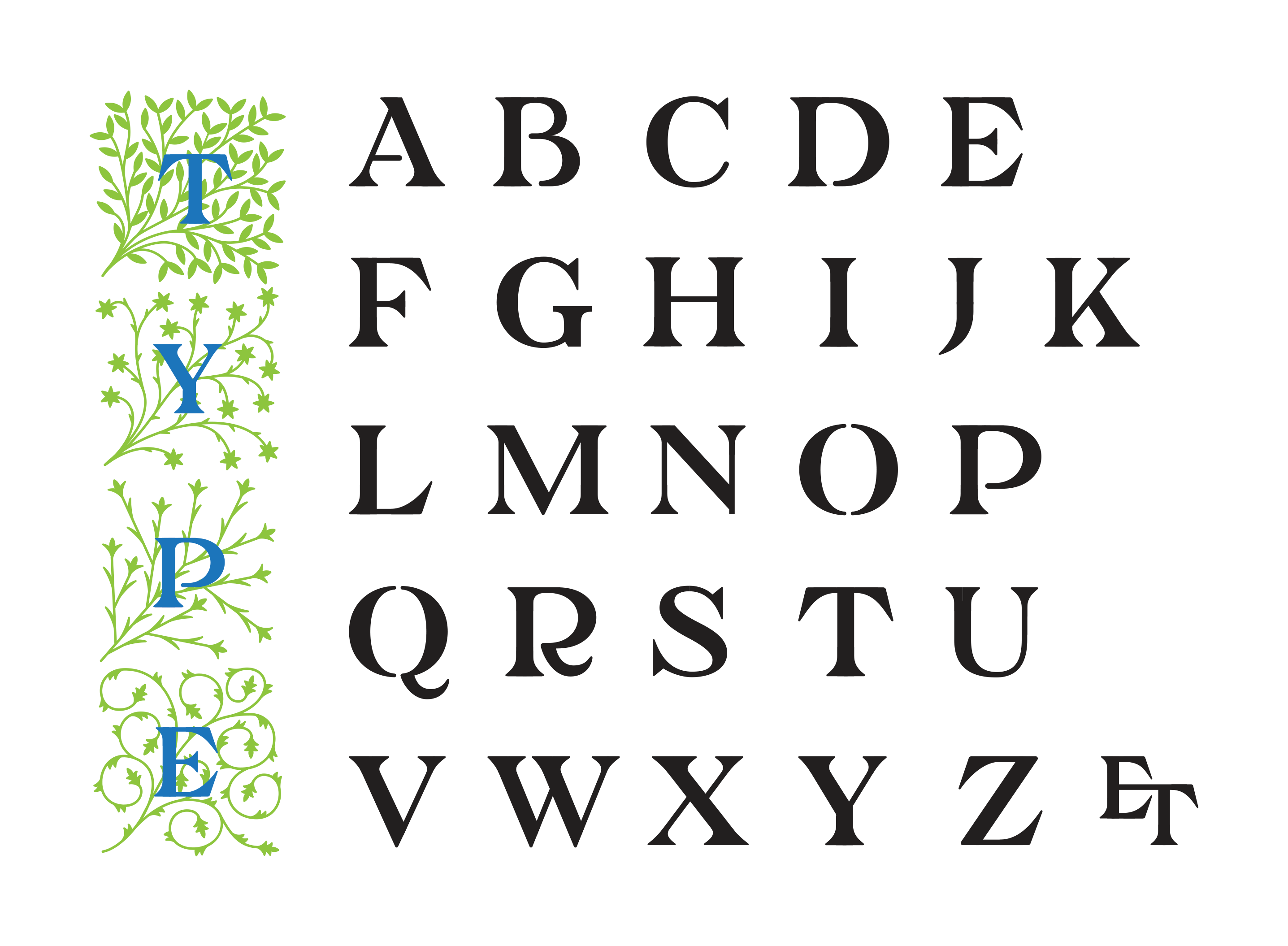 Stencil I created last year, for reference on how the letters will ultimately be used.