Ralph Smith Posts: 30
May 2015 in Type Business
A well known museum in Germany has modified and created a new font from outlines of one of our fonts. They even used the name of our font in their new font. The museum is claiming they have done nothing wrong. Museum claims that indeed the fonts have similarities with the our font, but in principle represents a newly designed font and claims that under German copyright law it's perfectly legal in what they have done. 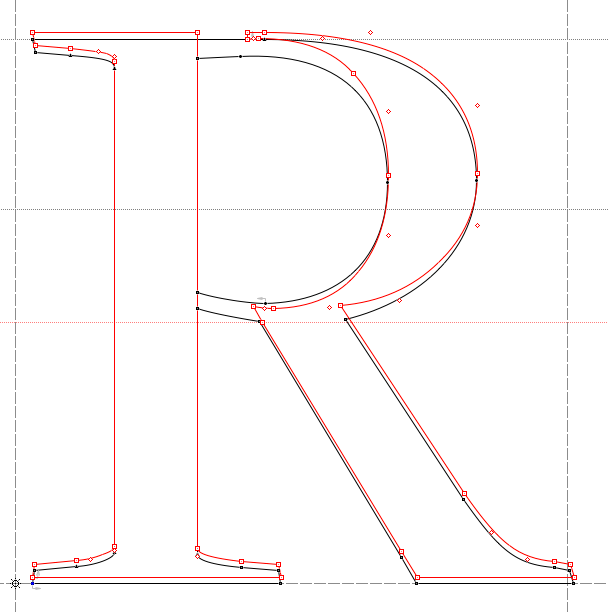 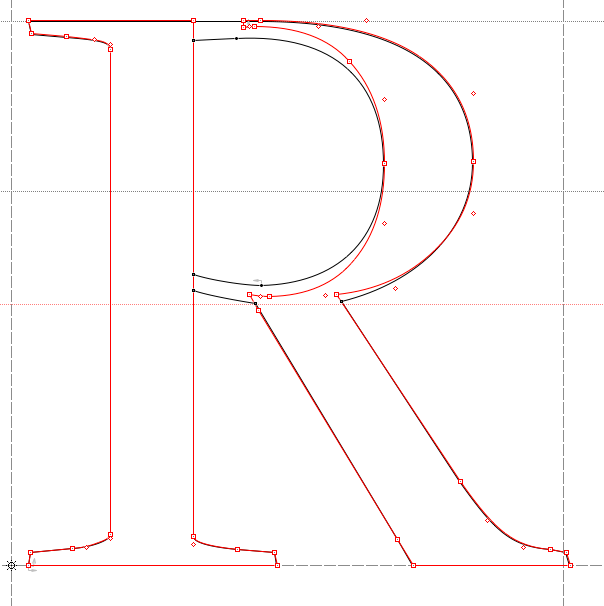