Christopher Murphy Posts: 4
April 2015 edited April 2015 in Type Design Software
Just came across a new font editor & was wondering if anybody here on TD has seen or tried it?

It appears to be relatively new & from what I've seen so far it's an entry-level editor, so not really equipped for producing professional type work. Although it could be a viable option for beginners just starting to explore, or a relatively decent quick icon font workspace for professionals. 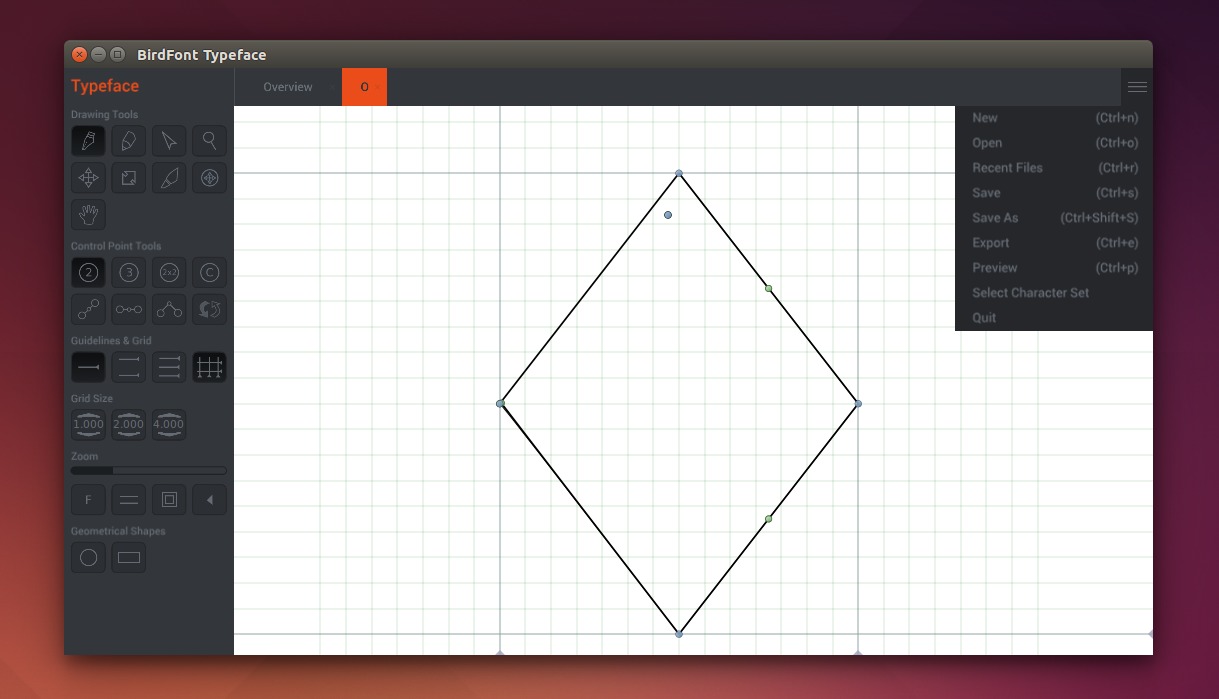 Haven't really had a chance to have an in-depth look yet, but at a quick glance it appears to be a cross-platform, open source editor with similar capabilities to Fontographer.

As I mentioned it's entry-level so it's nowhere near as powerful or feature rich as say Fontforge which is the only other OS editor that I'm aware of. The interface looks pretty clean for an OS project & it seems to have avoided the problems normally directed at Fontforge by the community i.e. bad UX & an overly complicated installation. Rather disappointingly I love the idea of Fontforge more than the actual software itself, so it's good to see new software being produced.

I've pretty much stayed with Fontlab as my editor of choice, I'm not a fan of the trend lately in font editors being only available on the mac so more cross-platform solutions are always welcome. Just to make it clear, I've nothing against Apple per say I just prefer to have the choice & not be forced to use one particular Op System because the developers can't / won't port software.)